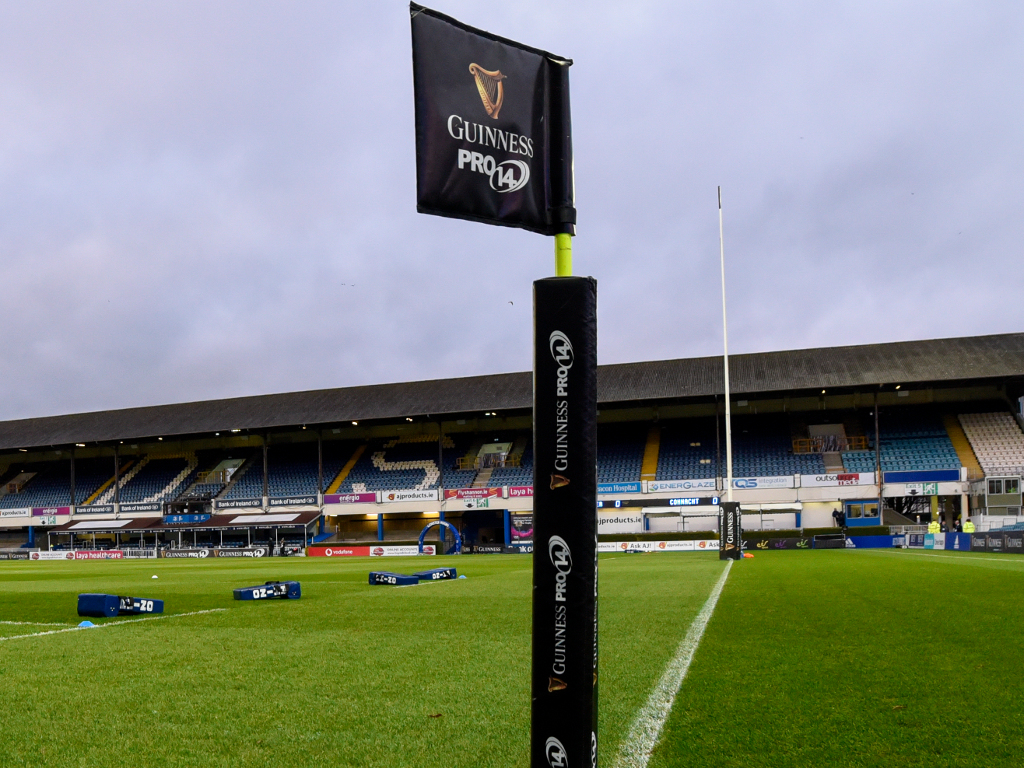 Another busy day in the rugby union game as we bring you news on the PRO14’s announcement of a major cash investment from a private equity firm.

The PRO14 revealed that they have completed a significant strategic partnership investment with CVC Capital Partners Fund VII, who will acquire a 28 per cent share of PRO14 Rugby.

Elsewhere, we bring you several of the game’s best sidesteps in our Video of the Week.

We also have news of SANZAAR and the Six Nations revealing thst they have begun discussions to establish an aligned global Test calendar.

Scotland and Glasgow Warriors second-row Tim Swinson has confirmed that he will retire at the conclusion of the current season.

In Australia, the Reds trio Izack Rodda, Harry Hockings and Isaac Lucas have decided to terminate their contracts with Rugby Australia and the Queensland Rugby Union.

Some thrilling action between Fiji and Scotland from RWC 2003 lined up for you this evening.

Join us for Scotland vs. Fiji from RWC 2003 this Friday.