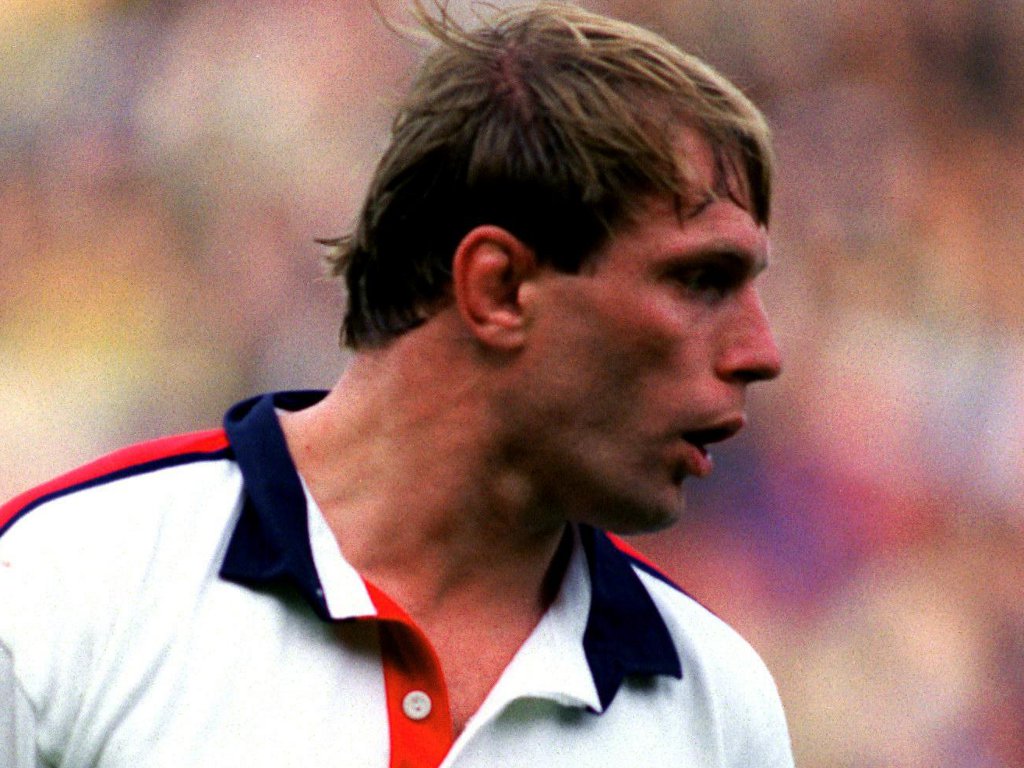 Winterbottom opens up to While about his participation in the 1991 Rugby World Cup and helping England reach the final where they lost to Australia.

Elsewhere, we bring you some of the game’s best codehoppers in our Video of the Week.

We also have news of Wallabies centre Samu Kerevi, who revealed that he has “unfinished business” in Australia after a disappointing 2019.

In Ireland, Connacht have announced that 12 of their senior squad players will be leaving them when their contracts come to an end.

Meanwhile, All Blacks assistant coach Brad Mooar is excited about the prospect of possibly facing Wales later this year.