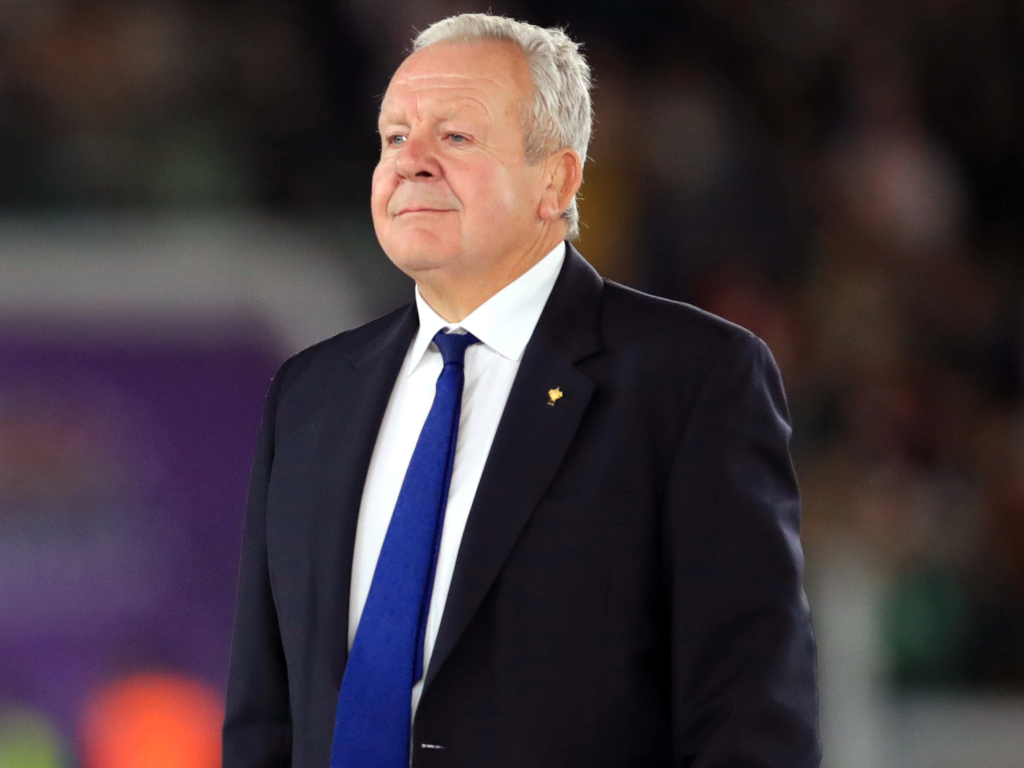 The debate rages around Super Rugby and what the respective governing bodies will do about the competition going forward. New Zealand are reportedly looking to ditch South Africa and Argentina, and Loose Pass has had its say on the current issues south of the equator.

Elsewhere, ‘My rugby hero’ continues and this time it focuses on England great Simon Shaw, who starred for the British and Irish Lions in the tourists’ 2-1 series defeat to the Springboks in 2009.

World Rugby, and its chairman Bill Beaumont, have been placed under further pressure due to the scandal involving Fiji rugby chairman Francis Kean. The Pacific Rugby Players Welfare have submitted a dossier to the governing body calling for a review into Beaumont’s re-election.

Meanwhile, the PRO14 have announced that Benetton’s encounter against Zebre will kick-off the league’s resumption on Friday, August 21. It is the first of two derby rounds before the abbreviated campaign heads into the play-offs.

A brilliant and rather funny video of All Blacks team-mates getting embroiled in a scuffle before joking about it afterwards.

Once again the focus is on Super Rugby AU and Aotearoa this week and the action kicks off on Friday with the Waratahs v Rebels. Saturday sees the Crusaders host the Hurricanes before the Force take on the Brumbies while on Sunday it is the Blues v Chiefs, with all these games live on Sky Sports.