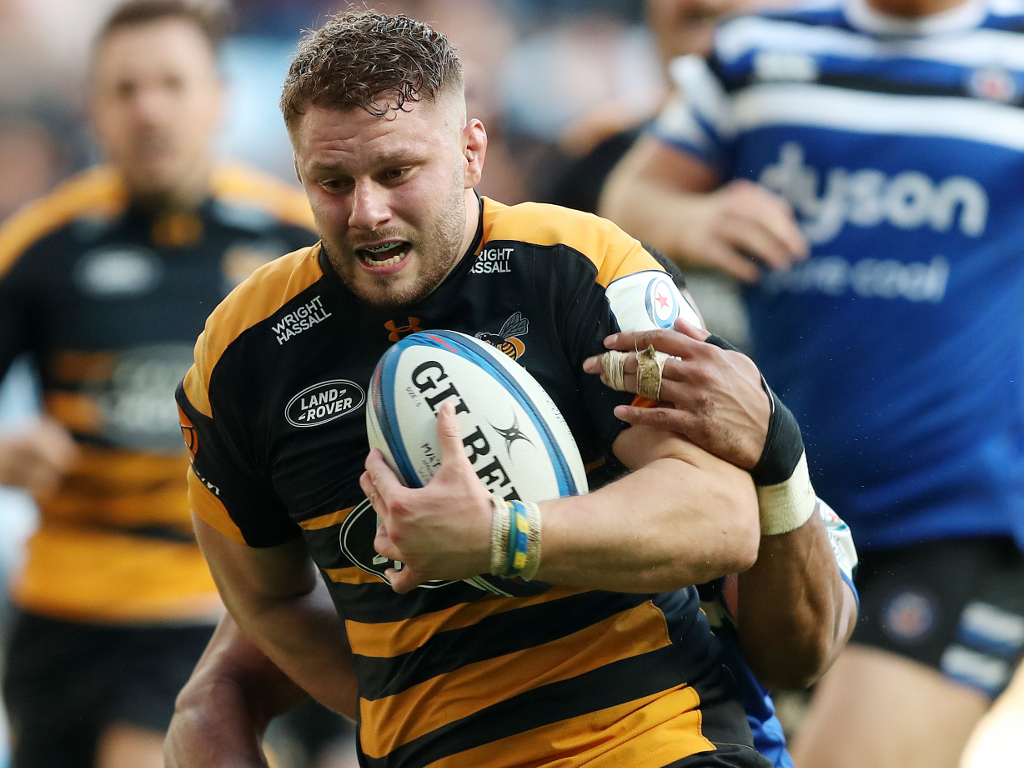 Loose Pass once again delved into numerous issues, including how poorly rugby is dealing with the current state of the world during the Covid-19 crisis, the recommendations made by Lord Myners following his Premiership salary cap review, and readers are given the opportunity to come up with suggestions for rugby to re-invent itself.

Elsewhere, Wales Test flanker Thomas Young has closed the door on future selection for his country after signing a new contract with Premiership club Wasps.

We also have a story on Saracens second-row Will Skelton, who is still in the Wallabies’ plans for the 2023 Rugby World Cup despite playing in Europe at the moment.

Meanwhile, Glasgow Warriors have announced that back-row forward Callum Gibbins will be leaving the club at the end of the current campaign.

An excellent description on the year so far from the World Rugby guys.