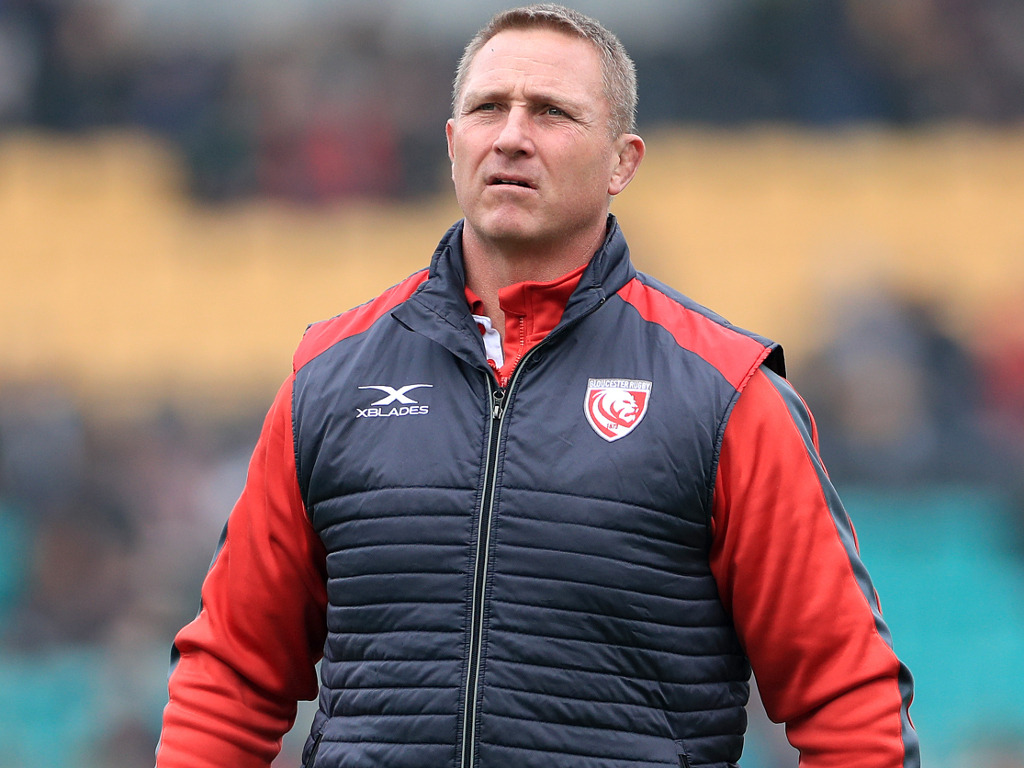 Another busy day in the rugby union game as we bring you World Rugby’s decision to postpone the July Tests and all the game’s breaking news.

The game’s governing body announced that their programme of internationals scheduled for the July window has been postponed due to the Covid-19 pandemic.

There is also a story on Gloucester’s head coach, Johan Ackermann, who has stepped down from his position at the Premiership club to join Japanese outfit NTT Docomo Red Hurricanes in July.

Meanwhile, we bring you several flair and funny moments from rugby’s forwards in our Video of the Week.

In South Africa, that country’s rugby stakeholders have agreed to across-the-board pay cuts for players, staff and administrators.

Get your bids in to support this great cause.

Do your bit and get involved ⤵️