Home Features RU Today: Hot and Not and Ruaridh Jackson to retire 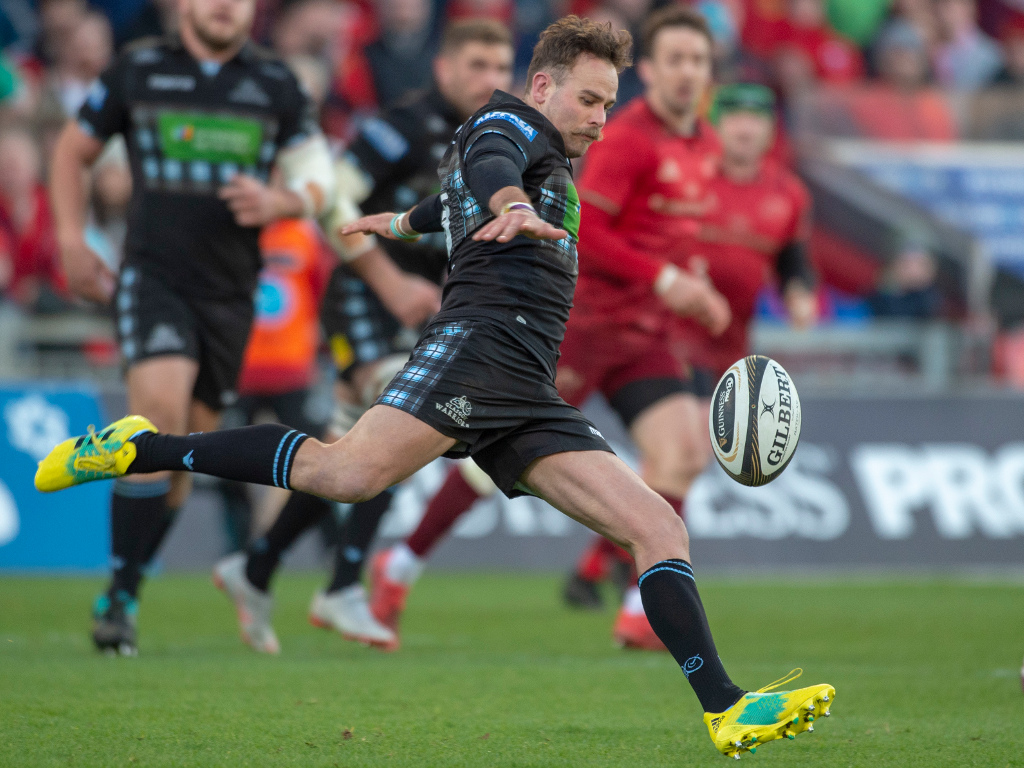 Another busy day in the rugby union game as we bring you Who’s hot and who’s not plus news of Glasgow Warriors’ Ruaridh Jackson’s retirement.

Meanwhile, utility back Jackson has revealed that he will call time on his professional career at the end of the 2019/20 season.

We also have a video of the Blues returning to training in Auckland with All Blacks fly-half Beauden Barrett making a big impact in his new surroundings.

Former All Blacks centre Francis Saili will be leaving Harlequins at the end of the current campaign to join Pro D2 outfit Biarritz.

In Ireland, Connacht have bolstered their ranks by signing Munster duo Sammy Arnold and Conor Oliver, as well as Leinster pair Jack Aungier and Oisin Dowling.

Wallabies fly-half Quade Cooper got tongues wagging as he showed off his latest trick-shot.