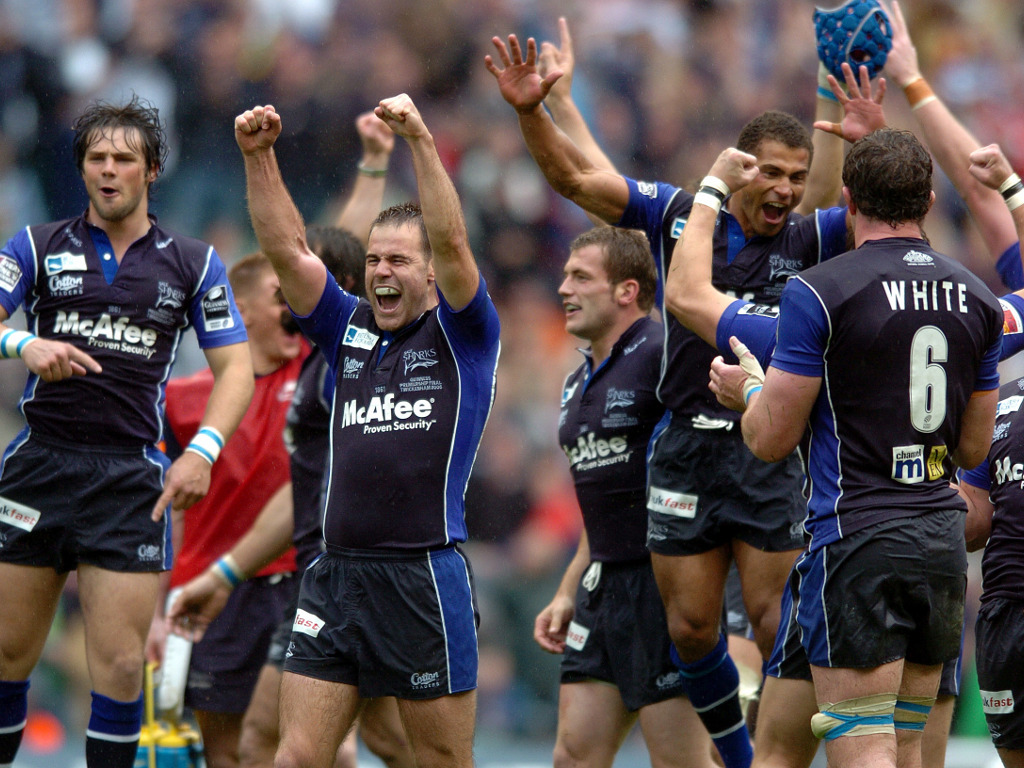 Another busy day in the rugby union game as we look at the outstanding Sale Sharks side from 2006 and also cover all the breaking news.

There is a look back at that brilliant Sale outfit, who, under the guidance of head coach Philippe Saint-Andre, defied the odds to win the Premiership title in 2006.

Elsewhere, there is news of Agustin Pichot, who has stepped down from his position on the World Rugby Council and as president of Americas Rugby.

We also cover Scarlets’ confirmation of Wales centre Hadleigh Parkes’ departure from the region along with several other players and some of their senior coaching staff.

In South Africa, the Bulls have announced that they have acquired the services of veteran Springboks utility back Gio Aplon.

Meanwhile, in New Zealand, the Highlanders have confirmed that All Blacks flyer Nehe Milner-Skudder has joined their ranks and will be playing for them when the Super Rugby Aotearoa tournament starts next month.

Where does he rank among your favourite England centres? pic.twitter.com/HbjRGJVhwE