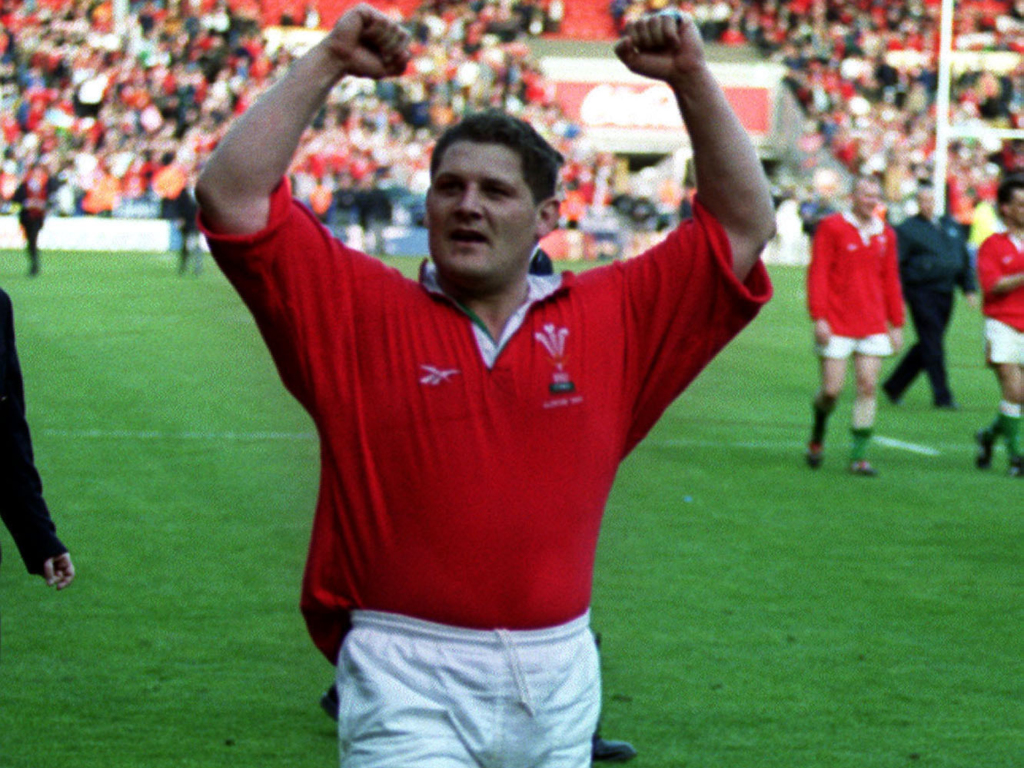 Another busy day in the rugby union game as we look back to 1999 where Scott Gibbs scored a decisive late try against England in the final Five Nations match ever.

It was a wonderful occasion at Wembley in April 1999 as Wales took on England, who were going for the Grand Slam, and it is this week’s ‘Greatest game’. Clive Woodward’s men were favourites and were on course to claim the victory until Scott Gibbs touched down and Neil Jenkins kicked the conversion to complete a memorable victory.

Elsewhere, it was a sad day in New Zealand rugby after it was announced that the great Andy Haden has passed away. A former All Blacks captain, Haden represented the national team in 41 Tests between 1972 and 1985, and James While paid tribute to the former second-row, who left an indelible mark on the sport.

Two World Rugby Sevens Series events have been cancelled due to the coronavirus pandemic. The Dubai and Cape Town tournaments, provisionally scheduled for November 26-28 and December 4-6 respectively, will now not take place.

Meanwhile, Russia have made a surprise bid to host the 2027 World Cup and it has been backed by the country’s president, Vladimir Putin.

Finally, Leicester Tigers boss Steve Borthwick is confident that they will “overcome” the departure of Manu Tuilagi. The England centre left the Midlanders and then joined Premiership rivals Sale Sharks, but Borthwick believes that it will not affect the club.

Passing was never regarded as one of Jamie Roberts’ strengths…

How not to do it. Sorry pal 🙈😂 pic.twitter.com/5LjieJmv6K