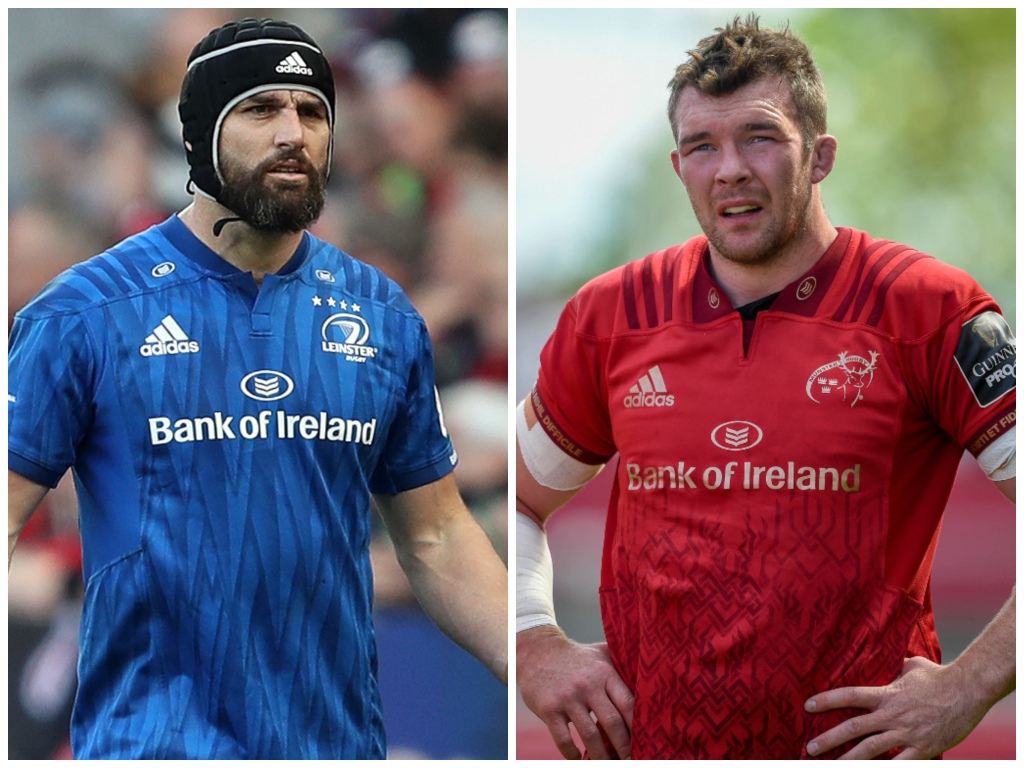 Another busy day in the rugby union game as we begin our build-up to the Champions Cup plus there’s Who’s hot and who’s not and My rugby hero makes a return with Owen Farrell the focus.

We have picked out five teams that we feel are going to be genuine challengers for the Champions Cup crown this season.

There’s also a piece on Farrell and his memorable European moment which came in the final against Racing 92 in 2016.

Who’s hot and who’s not is here to review the past week’s action both on and off the field plus there’s highlights of recent matches played in the Premiership and PRO14, with Pat Lam’s Bristol springing a shock.

One team struggling at the moment is Ospreys as they suffered a disappointing defeat on home soil to the Southern Kings. The Welsh region’s head coach Allen Clarke has admitted it is a “dark time” in his career.

Elsewhere, Harlequins have announced the appointment of Laurie Dalrymple as their new chief executive. He was formerly the managing director at Premier League footballing side Wolverhampton Wanderers.

Cape Town has been the next stop on the Springboks’ Rugby World Cup Trophy Tour and what a welcome they have received.

It’s the big kick-off of the Champions Cup this weekend and the action begins on Friday with Gloucester taking on Toulouse. All the games will be on BT Sport as the race to wrestle the crown off Saracens starts.