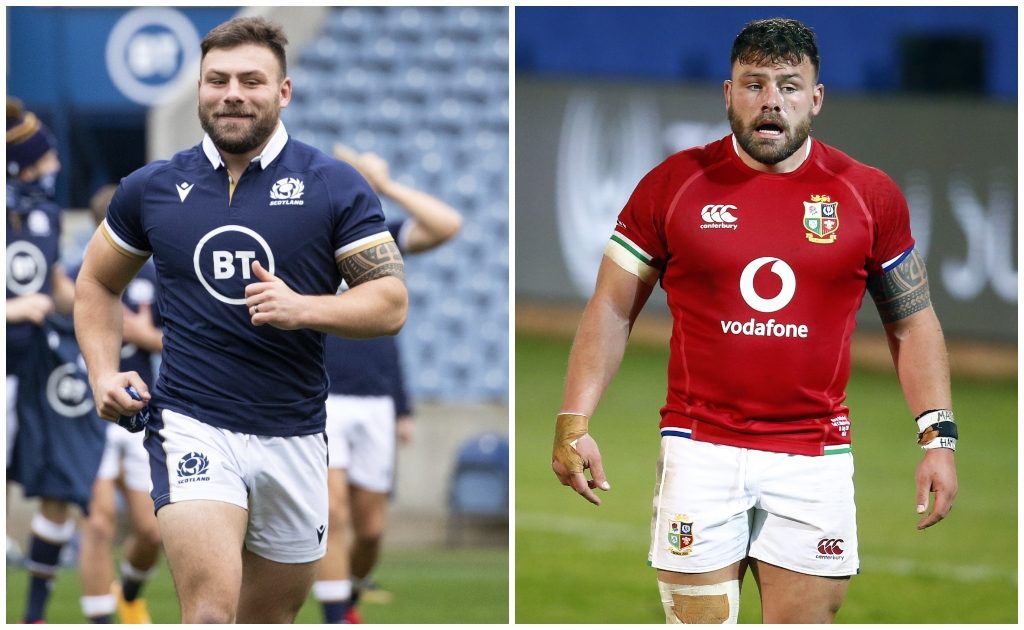 As the 2022 Six Nations and a huge clash with England approaches, Planet Rugby features writer James While caught up with Scotland prop Rory Sutherland.

Sutherland is a quiet man who prefers to do his talking on the pitch. A behemoth loosehead, noted for powerful technical scrummaging and his intelligence around the breakdown, the big Scot decided, after his British & Irish Lions sojourn, to take the plunge to join Worcester Warriors in the Premiership.

Whilst injury and an unfortunate clash of heads which resulted in a red card have curtailed his ambitions, Sutherland is thoroughly enjoying life in Worcester, but shows an element of frustration over his injury issues and stop-start season thus far.

“Last year on the whole went pretty well for me personally and I need to now build on that success. Obviously there’s been a lot of change for me, moving clubs to Worcester and so on, but since then, I think it’s fair to say I’ve not had a lot of luck this season with a load of silly, niggling injuries which have been frustrating, followed by the card, but hopefully I can start to put all of those things behind me and kick on a bit,” Sutherland said.

“I never ever thought I’d get to the stage of my career where I’d be a British and Irish Lion, but once you gain that accolade, you can’t rest upon it. You owe it to the shirt and to yourself to take your game to the next level and to show others why you’ve become a Lion. It’s annoying I’ve not really had the chance to do that since we’ve come back and the main thing for me is to now focus on Worcester and making sure I’m challenging for Scotland.”

“Injuries are always there for a prop. When I first got a contract I was like ‘how on earth do these guys get injured?’ which was pretty naïve of me.

“But since then, I’ve learned you can’t afford to take your own fitness for granted – your career can end in the click of a finger, either in training or on the pitch, so once you’ve had a few knocks, you realise the importance of preparation, listening to your body and making sure you give yourself the best chance of performing at the weekend.

“It’s a strange one – sometimes you need to realise when to back off and rest, but at others, you need to drive yourself harder in training and get that match hardness. I’ve learned that I have to be absolutely religious about rehab, training and pre-hab, keeping on top of parts of your body where you know you have issues.

“When I got injured against France in last year’s Six Nations, I was really disappointed – it was a close game and it was one we really needed to win. I’m not a high confidence person, so I never gave the Lions a second thought as I’d never considered I was good enough to go – it was only when I read the media pundits and the chat on Twitter just after the injury that I realised a lot of people were tipping me and that there was a realistic chance of going. Up until then, I’d not even considered it, if I’m brutally honest!”

“Even after the injury and the squad announcement, it was only the week beforehand that I knew I was fit enough to go – Warren Gatland, Steve Tandy and Gregor Townsend were fantastic in taking a chance on me even though I’d not played for a few weeks. Being named in the selection was the highest honour of my career and it’s something I’m eternally grateful for.”

With a wave of media support behind him, Sutherland was training in Edinburgh on the day of the British and Irish Lions team selection and recalls he was pretty nervous when the announcement was made.

“When you are slated for Lions selection, the process is that you get a letter telling you you’re in contention and confirming your availability. After that initial contact, you find out on the day, at the same time as everybody else,” he said.

“Now, as most people know, Murrayfield is a terrible place for mobile phone coverage and although they had put a big screen up for us to watch and I’d just finished training. I really didn’t want to watch it with the boys, I can’t tell you why and I don’t quite understand it myself, but I just needed to be in my own space when I heard the announcement. I went out to the car, and was sitting there, but couldn’t quite get the feed because of the lousy signal. When eventually I did, they’d read out most of the team, and as I joined it, Sam Simmonds’ name was read out and mine was the next one, so I managed to tune in just in time! I knew I was in, and everyone past the letter ‘S’, but I had no clue who else was in. I had to take five minutes quietly in the car to myself to let the whole thing sink in. 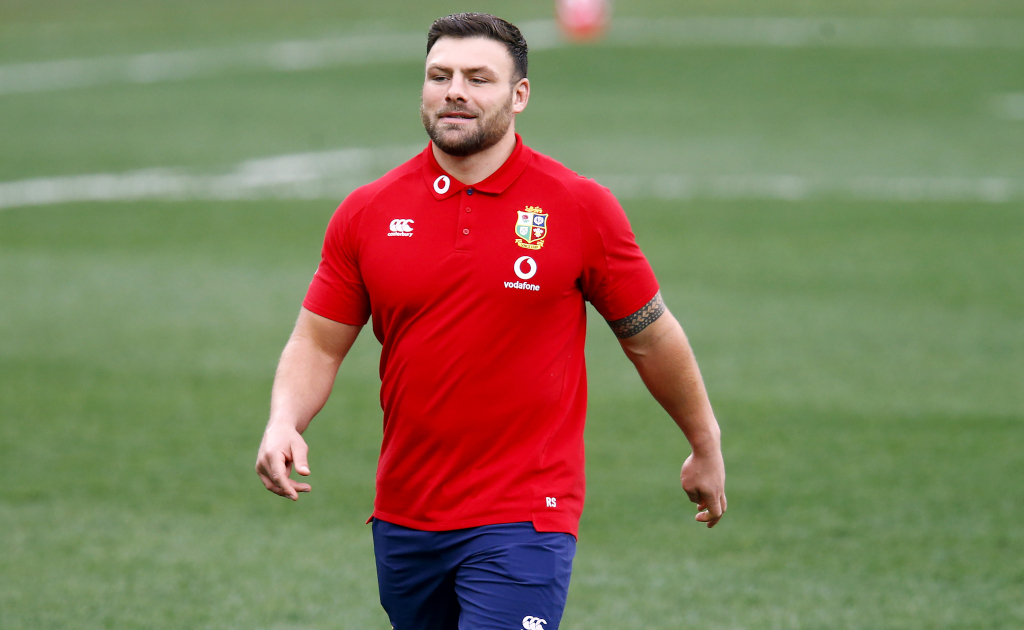 “I got the usual deluge of messages and a lot of congratulations but was then told I had to stick around Murrayfield for the media stuff, so I don’t think I found out the other players until much later in the day.

“People ask about that tour and for me, it wasn’t the playing and training, although I worked with some of the most amazing coaches and players; it was learning how important it is to be a good person in that elite environment. I know it’s been said a lot in the press about how difficult the tour was, but it was a great and happy environment to be in – the staff and the coaches would have cut their arms and legs off to make us better players and to make that tour as special as it was, despite the obvious restrictions we faced due to Covid and stuff. I’ve made friends for life on that tour and it was absolutely amazing.”

With life after the Lions taking the man known to all as ‘Suzz’ to Worcester Warriors’ Sixways, the injury and niggles we alluded to earlier have been a sense of frustration for the burly prop, and he admits that the decision to play in the Premiership hadn’t been an easy one, especially given his young family had to relocate.

“I have to confess I’m a home boy, I like to be close to my family and I like the rural life, so moving into Worcester, a beautiful city, has been a change up for me. However, the boys are now settled in at school, the move has gone really well and I felt it was the right time in my career to take myself out of my comfort zone and also give my family new experiences,” he added.

“Tammy, my wife, has been absolutely amazingly supportive and said you need to do the best thing for you. She’s got a job at the school where my boys go, so that’s worked really neatly for us. I’m really proud of how they’ve adjusted.

“The club (Worcester) have been really supportive and the environment here has been really welcoming and professional and it’s really helped me to get out of my comfort zone, to stress me a little and to move into new challenges.

“Like I said before, I had a huge year in 2021 and now it’s a total focus on a return to fitness and form and anything else after that, Scotland and everything else, will simply fall into place.”

We thank Rory and Paul Bolton at Worcester Warriors for their time in putting this article together.