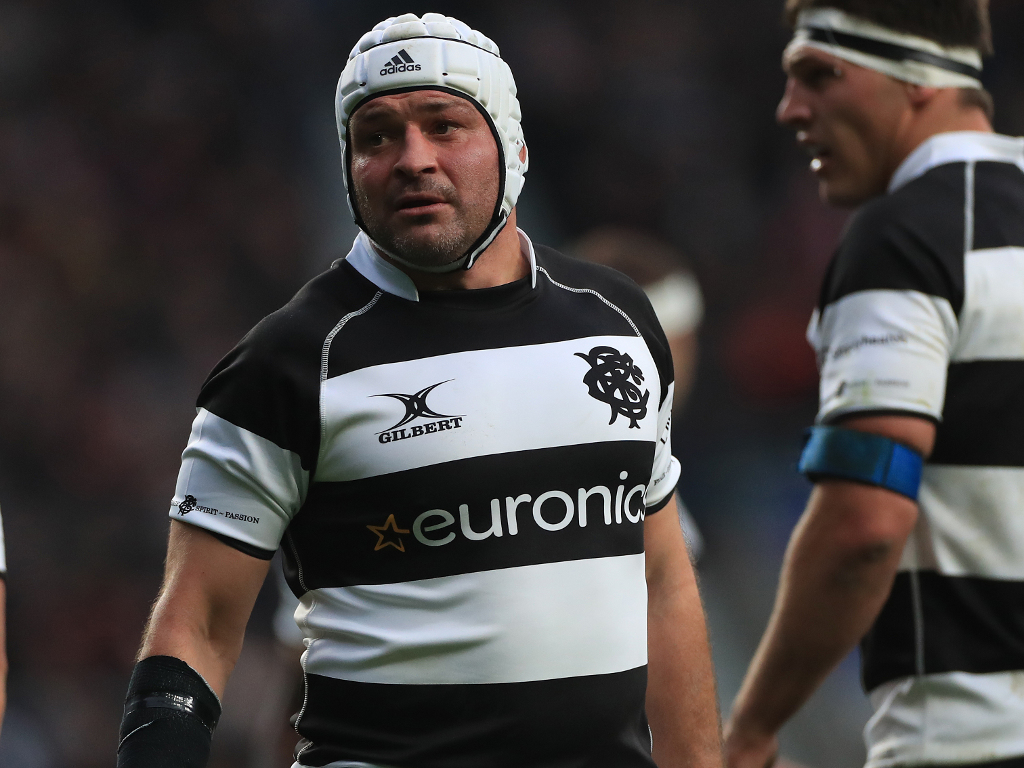 Ireland legend Rory Best will captain Warren Gatland’s Barbarians side in their clash with Wales at the Principality Stadium on Saturday.

Alongside Best in the front-row is Campese Ma’afu and former Ulster team-mate Wiehahn Herbst, while Australia’s Luke Jones and Canada’s Tyler Ardron are the lock duo.

Completing the team in the back-row will be Pete Samu, Marco van Staden and Josh Strauss as Gatland takes on his former side in what is a chance to say goodbye in Cardiff.

On the bench is added hooking experience in the shape of Schalk Brits, who is joined by the likes of Angus Cottrell, Bill Meakes and Matt Duffie in looking to make an impact.

Here is our team to face @WelshRugbyUnion in the third and final part of our Autumn Tour 🍂🔥#Baabaas #rugby #rugbyunited 🏉 pic.twitter.com/eu7DiSlh7T