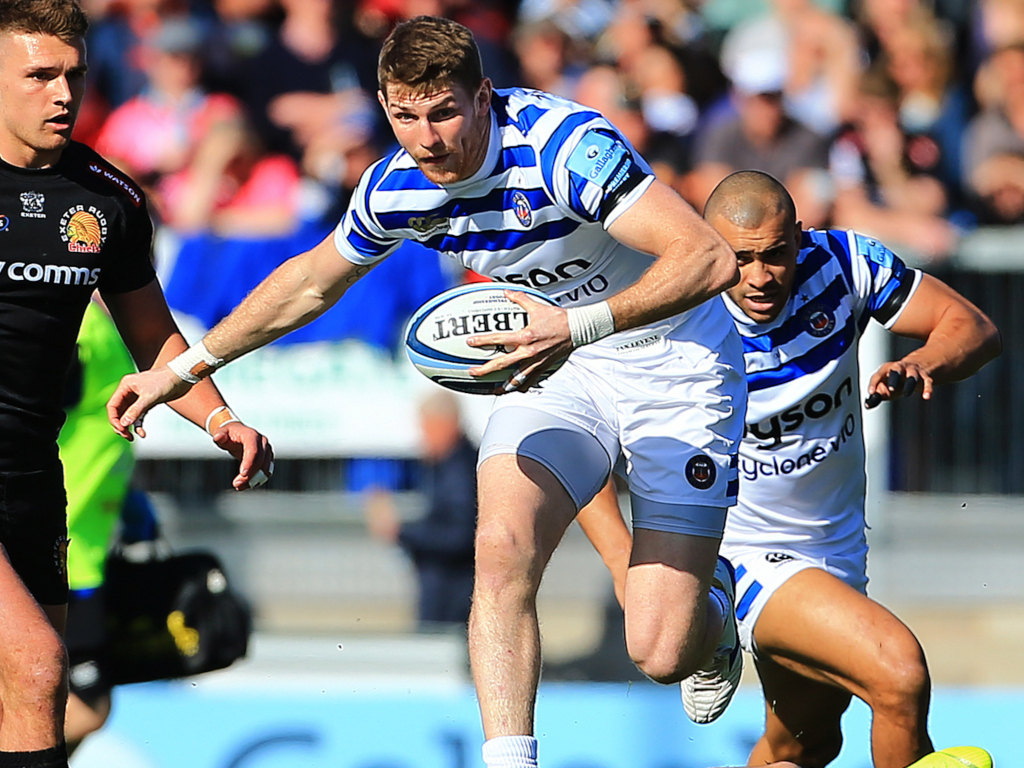 England head coach Eddie Jones has confirmed his official 31-man squad to participate in the Rugby World Cup 2019 in Japan beginning next month.

After an impressive first season in the Premiership, having converted to the XVs game from sevens, Ruaridh McConnochie is the only uncapped player named.

Ben Te’o misses out, with Piers Francis instead included, while lock Charlie Ewels also fails to make the cut, despite starting against the Welsh at the weekend.

There is no Brad Shields, who is still recovering from a foot injury, and Dan Cole is preferred to Harry Williams at tighthead.

The 2019 edition of the tournament will be the third for Cole, as well as Courtney Lawes and Ben Youngs, while the prop, alongside Youngs, are the most capped in the squad (86).

The squad of 31 players have over 1,000 caps with 17 having played in at least one of the previous Rugby World Cups.

Here is your 31-man England squad for Japan 🌹

“Today is another step in the progress towards the Rugby World Cup,” said Jones. “We have taken the decision to go early because of what we learned from previous campaigns. We want the squad to know early and now we can get on and be the best prepared England side there has ever been, ready to win the World Cup.”

On the players not selected Jones added: “A lot of good players have missed out, we feel for them, I feel for them personally. But as we know the World Cup is an incredible tournament where opportunities can present themselves and all those players who have missed out have been told they have to be ready.”

England have three matches against Wales (17 August), Ireland (24 August) and Italy (6 September) before the tournament starts. Jones said of their importance: “Every game is an opportunity to improve our game fitness, our team cohesion, and our tactical adaptability. Each game for us will have a specific purpose.”