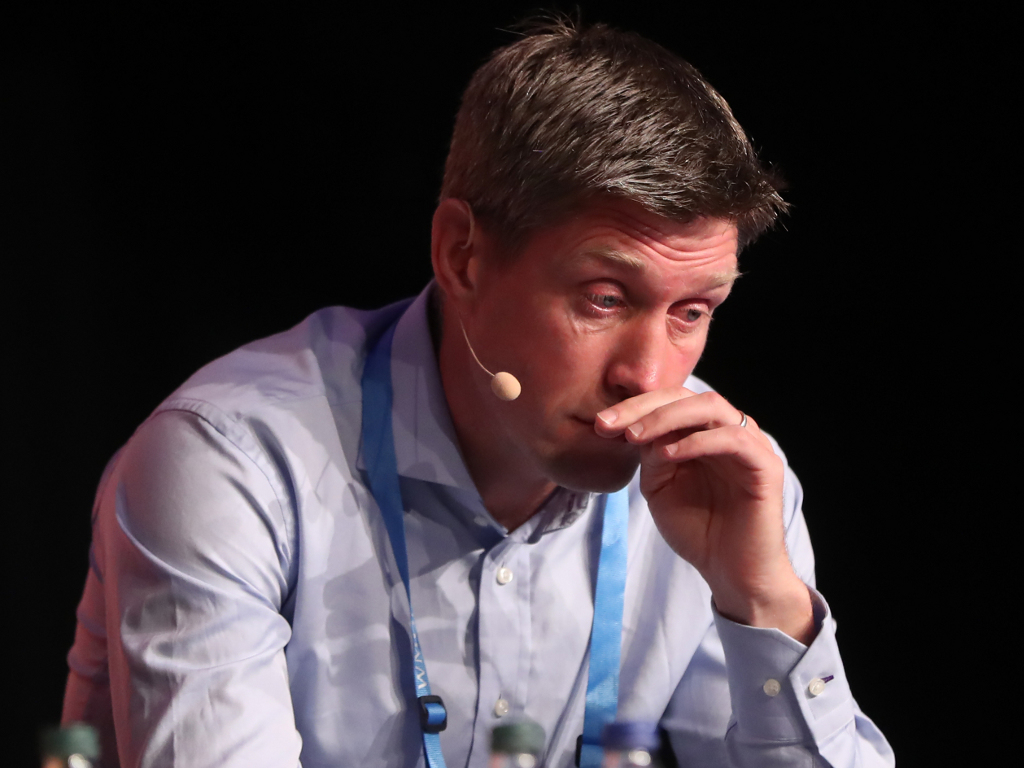 O’Gara was part of the Crusaders’ backroom staff during 2018 and 2019 before leaving the Super Rugby champions to accept the role as head coach of Top 14 outfit La Rochelle.

The former Ireland and British & Irish Lions fly-half said he was respected by all of the Crusaders players, which included numerous All Blacks.

"You've been one of the greatest @AllBlacks coaches. 15 years in this environment, two Rugby World Cups. How has it been for you?"

Steve Hansen: "It's been a privilege" #RWC2019 pic.twitter.com/GCuCGnmfFB

According to O’Gara, Hansen, who stepped down from his position as All Blacks coach after the recent World Cup in Japan, was not always too keen on having a foreign coach involved at Super Rugby’s most successful side.

“I think maybe the fact that it was never really done before and Steve Hansen has been around for a long time,” said O’Gara.

“I kind of made up with him a year or two later, but I think at the start he struggled to get his head around what I was doing there.

“I went in and got a good reaction out of the Crusaders players and a lot of them are All Blacks. I’d say it was strange at the start that I was coming in.”

O’Gara added that there was no hard feelings between him and Hansen and he informed of the two-time World Cup winning coach of his ambitions to coach at the highest level.