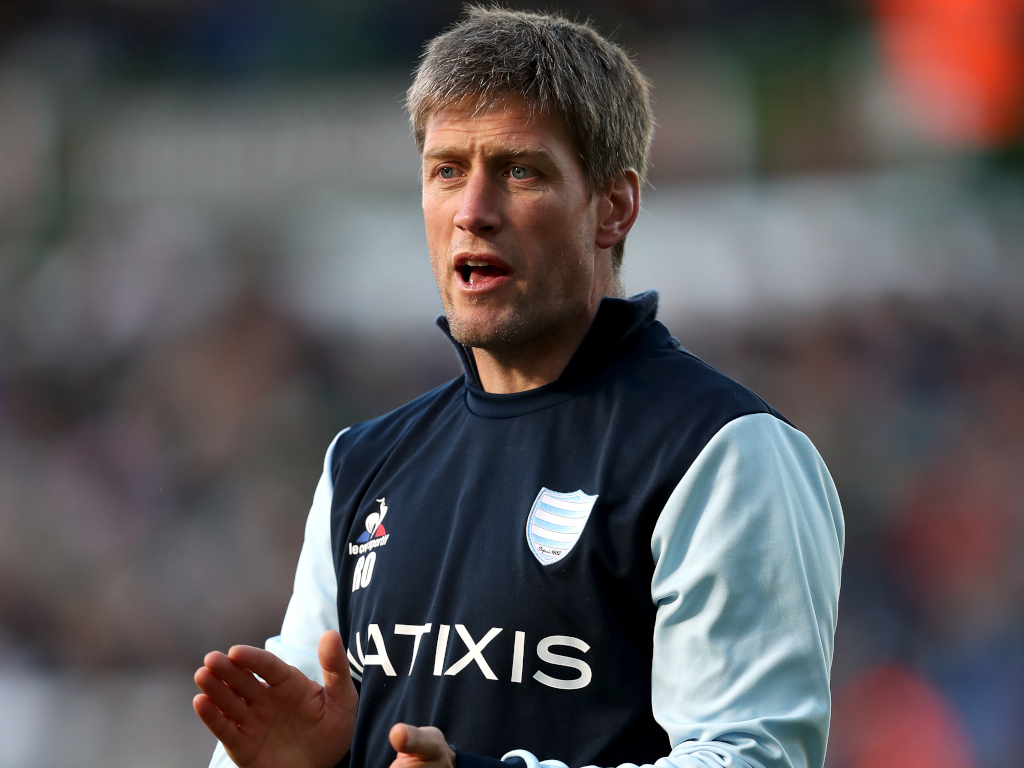 Ireland legend Ronan O’Gara is set for his second stint in the Top 14 after La Rochelle confirmed that the former fly-half would join the club as head coach.

The 42-year-old was the defence guru at Racing 92 between 2013 and 2017 before he left the Parisians to take a role with the Crusaders in Super Rugby.

O’Gara has impressed in the southern hemisphere, helping the New Zealanders to dominate the competition over the past couple of campaigns.

He was part of the coaching staff which guided the Christchurch outfit to the title in 2018 – their second in as many years – and they are on course to make it three in a row having finished top of the regular season table.

However, the 128-times capped pivot has decided to return to Europe for the 2019/2020 season and will join the backroom staff, which is led by director of rugby Jono Gibbes.

“Ronan O’Gara joins the staff as head coach,” Gibbes said. “He knows the Top 14 well, he has experience and he will bring a high level of skill.”

La Rochelle finished in fifth position in the Top 14 table and reached the semi-finals after ironically beating O’Gara’s former club Racing in the barrages, but were ousted in the last-four by Toulouse.

They also qualified for the Challenge Cup showpiece event in Newcastle, only to succumb to French finalists Clermont Auvergne.