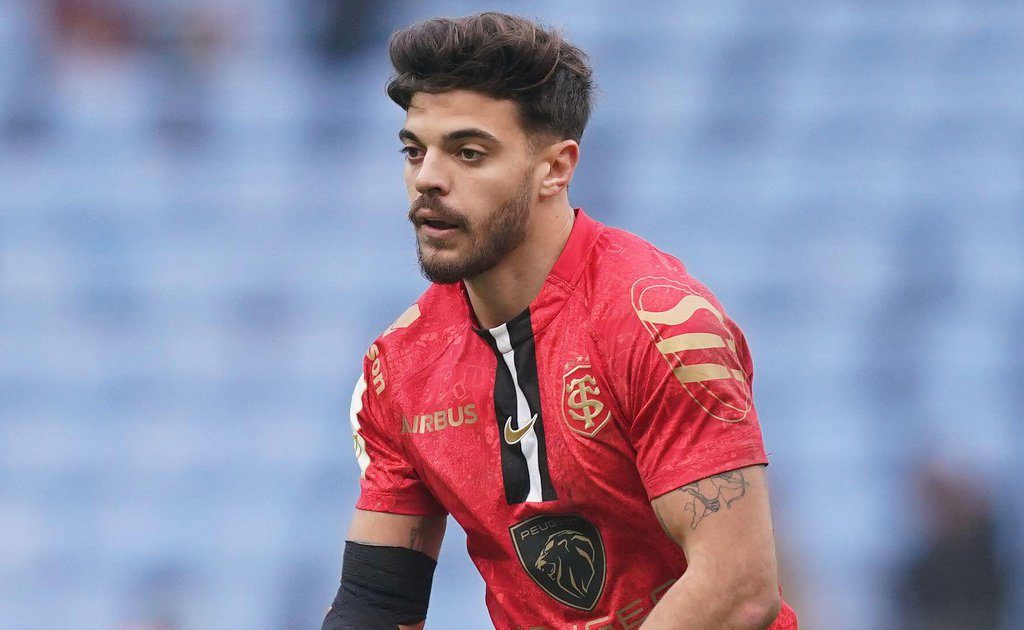 Toulouse have announced that France fly-half Romain Ntamack has extended his stay at the club after signing a contract extension until 2028.

Ntamack agreed the new deal as his current one was set to expire in 2023.

The 23-year-old has already represented his country in 28 Tests and was a key player for Les Bleus during their successful Six Nations Grand Slam campaign earlier this year.

Ntamack is expected to be at the forefront of France’s charge at next year’s Rugby World Cup on home soil.

Meanwhile, his younger brother Theo, who is 19-years-old and plays in the back-row, has also signed a new contract with Toulouse which will see him staying at the club until 2025.

“Very happy to extend the adventure at home with my little brother,” the older Ntamack said on his Twitter account.