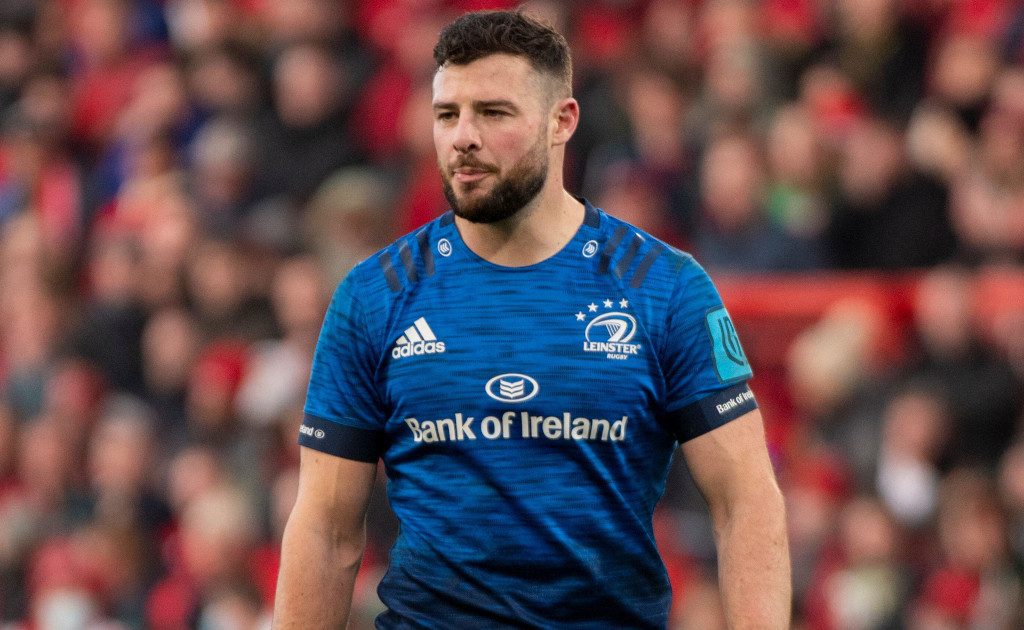 Ireland and Leinster centre Robbie Henshaw has put pen to paper on a new contract that will keep him at the province until July 2025.

The British & Irish Lions tourist was a regular starter during Ireland‘s 2021 Six Nations campaign and also featured in green in this year’s Championship.

A firm Leinster favourite and stalwart, he has helped the province to four PRO14 trophies, one PRO12 success and a Champions Cup title in the blue shirt.

Henshaw, 28, is thrilled to have agreed a new deal at the RDS and cannot wait to enjoy further success with both Leinster and Ireland in the coming years.

“I’m delighted to have signed a contract extension with Ireland and Leinster Rugby,” said the outstanding midfield back. “We are lucky to have such high quality centres in Ireland and it is a really competitive position which makes it very exciting.

“There is so much to look forward to over the coming months and I want to play a role in achieving success for both teams.”

David Nucifora, IRFU Performance Director, added: “In 2021, Robbie showed that he was one of the best players in world rugby with dominant performances for both Ireland and the British and Irish Lions.

“The early part of this season was disrupted with a couple of injuries but he is a player who contributes massively to both Leinster and Ireland and he will play a big role in delivering the ambitions of both squads this season and in the years to come.”