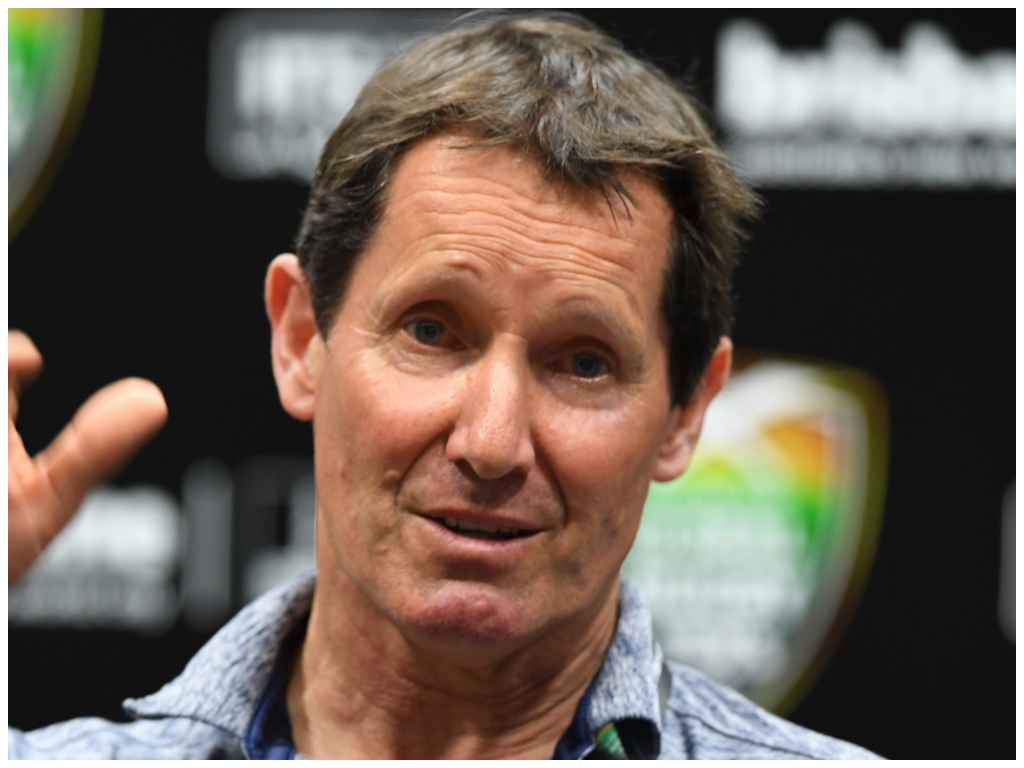 Is Japan becoming the most attractive destination for rugby union stars?

That is certainly the opinion of former Australia head coach Robbie Deans, who now coaches the Panasonic Wild Knights.

The 2021 season is scheduled to kick off this upcoming weekend and the notable attractions are the likes of Beauden Barrett, Kieran Read, Michael Hooper and six of South Africa’s World Cup winners.

In addition to the world class names on board, throw in Wayne Smith (Kobe), Sir Steve Hansen (Toyota) and Eddie Jones (Suntory) as coaching consultants, with the league boasting a recipe of talent, experience and smarts.

According to Deans this is just the start.

Getting better and better

“The standard’s good. It’s very good and it’s getting better and better,” he told AAP.

12 of the 16 clubs, Deans’ Panasonic Wild Knights included, have head coaches from overseas. The former Wallabies boss believes that the influx of quality coaches has improved player conditioning, and as a result the quality of the competition.

“It is an endless list of foreign coaches up here – international coaches across half the comp,” Deans said.

“You combine that with the IP that comes with internationals – current and former, but also Super Rugby players and now there’s even more of a push from the north as well,” the Kiwi added.

Although the Top League wants and continues to attract household names, it won’t be to the detriment of their national team. Unlike a number of the leagues across the globe, the Top League boasts a unique set of rules.

The 23-man squad on a game day can only include five foreign players and only a maximum of two overseas Test stars. Deans believes that aspect is the most appealing about the competition.

“It’s a great mix when you have current internationals playing alongside each other where they’ve previously been competitors,” said Deans.

As for the homegrown talent in the playing squad, the players are “essentially amateurs” according to Deans so that they can focus on their other occupation when not playing or training in order to prepare for life after rugby.

Despite that the former Crusaders boss believes that the competition is swiftly approaching the levels of the Southern Hemisphere’s premier rugby competition, Super Rugby.

“If it is not there already. It’s absolutely (reaching) Super Rugby level.

“But not across the whole comp. That’s not fair to say but if you take the top certainly six teams they’d all be competitive in Super Rugby,” Deans stated.

For a number of years Europe has been the ideal destination for players in the twilight of their careers as was seen with Dan Carter when he finished out his playing days with Racing 92. However, Deans believes that Japan is slowly overtaking Europe for that mantle.

“Europe was the original destination that in the twilight of the careers that most coaches and players went to, but now this is becoming very much the destination of choice because of proximity and competitiveness now,” Deans said.