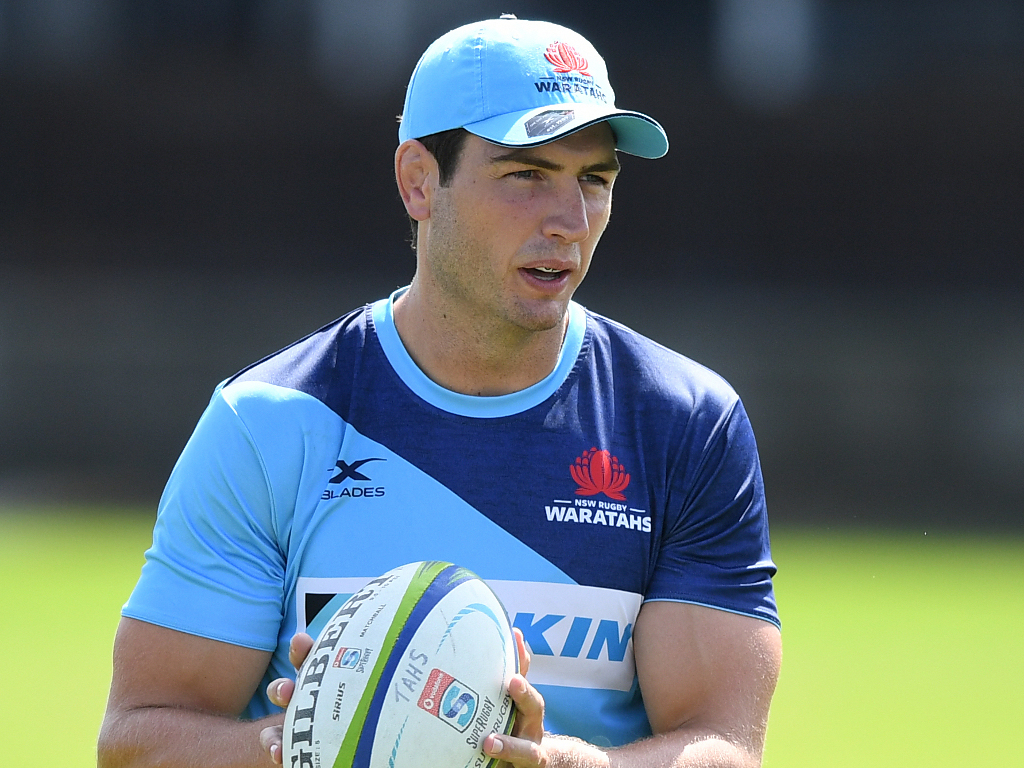 Australia’s second-row stocks have taken another hit, with Waratahs captain and Test centurion Rob Simmons to leave the franchise at season’s end to join London Irish.

Simmons will link up with former Waratahs and Australia team-mates Nick Phipps and Sekope Kepu at the Premiership club, which also has another Wallaby, Adam Coleman, on their roster.

The 31-year-old, who became the 11th Australian to play 100 Tests for the Wallabies against Georgia at last year’s World Cup, joined the Waratahs in 2018 after a decade at the Queensland Reds where he amassed 114 Super Rugby caps and won a title in 2011.

Since arriving at the Waratahs, Simmons has helped provide experience and shored up the tight-five following the departures of Test forwards Kepu, Tolu Latu, Will Skelton and Dean Mumm in recent years.

But such is the impact that the Test stalwart has provided the Waratahs that new coach Rob Penney handed him the captaincy in 2020.

“Rob’s been an outstanding human first and foremost, just one of those people you really enjoy having around your group,” Penney told Rugby Australia’s official website.

“His leadership and influence over our squad has been outstanding to witness – particularly given the challenges we’ve all recently faced.

“He leaves a real mark on this group with the experience he’s been able to impart on the next generation of Waratah and while we’re sad to see him go, we understand what a great opportunity this is for Simmo and his young family.”

🗣️ "I am delighted to get the chance to come back to where it all started and to put the green jersey on again." #GallagherPrem

Simmons believes the timing is right to leave Australian rugby.

“It was a really tough decision (to leave) but, after speaking with many people around me, I felt that now was the time to take the opportunity to play overseas,” he said.

“I’ve loved my time in Super Rugby and the last few years with the Waratahs, it’s a wonderful organisation and it’s been an honour to lead this group throughout 2020.

“My teammates and our management team have been tremendous over the last few years, there’s a lot to be excited about here in New South Wales and I’m looking forward to seeing it unfold from afar.”

The departure of Simmons is a bitter blow to the Waratahs’ rebuilding plans given his vast experience and expertise at the lineout.

While the Waratahs’ back-row remains mobile and strong with Test back-rowers Michael Hooper and Jack Dempsey in it, the tight-five has lacked top-notch depth in it in recent years.

Waratahs general manager Tim Rapp said the franchise would have loved to have kept him, but thanked him for his service since arriving in 2018.

“Rob has been a really important signing for us since he arrived in 2018,” he said.

“He’s been a role model, super consistent in his performance on field and a great ambassador for our game off it – the contribution he’s made to our game over more than a decade has been exceptional.

“As much as we’d love Rob to stay, you have to appreciate the opportunity that’s been placed in front of him – it’s (playing overseas) one of the great things our game has to offer.

“Everyone here at the Waratahs only has the upmost respect for Simmo and we all wish him the very best in the next chapter of his career.”

Simmons still qualifies for the Wallabies under the current eligibility laws.