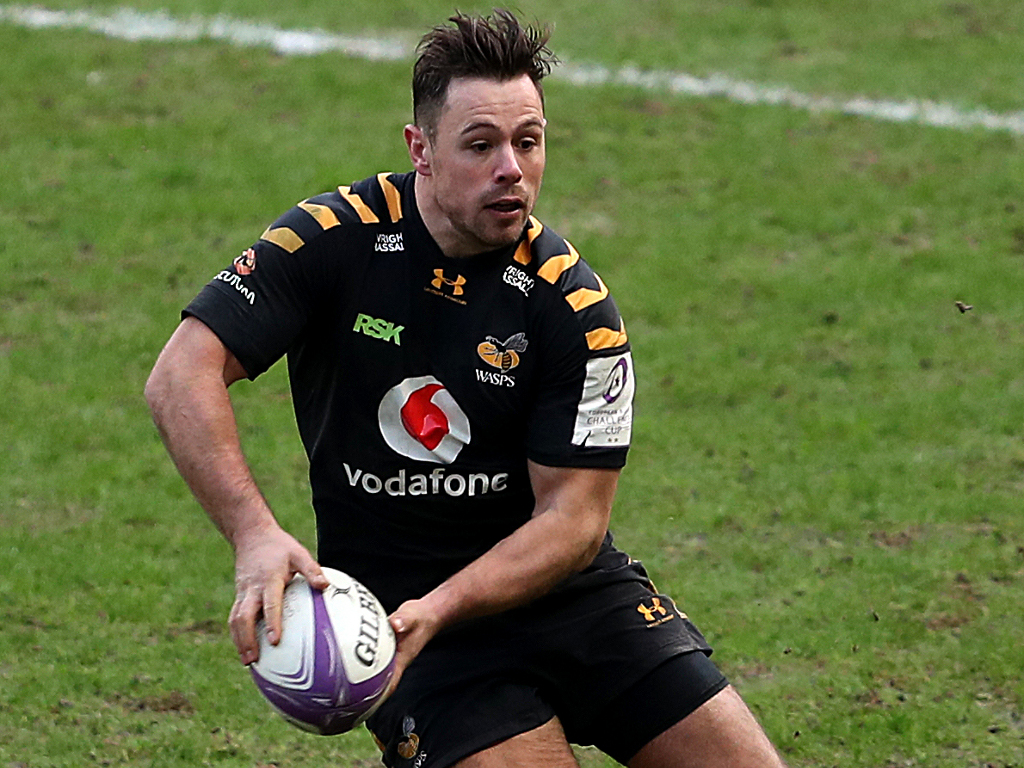 Wasps have announced that utility back Rob Miller is the latest player to put pen to paper on a contract extension at the Premiership club.

A native of Carlisle, Miller first made a name for himself in the Tynedale side which won promotion to National League Two in 2007/08.

He was immediately snapped up by Newcastle Falcons. During his two years at Kingston Park, he represented England U20s and played in the 2008 and 2009 Junior World Cups. He had previously won age group honours at U16 and U18 levels.

Miller moved to Sale in 2010 and made over 100 appearances in his four seasons with them. He was the Premiership’s top try scorer in 2011/12.

Ahead of the 2014/15 season, Miller joined Wasps and passed the 100-appearance mark last season. The 30-year-old has now played 111 times for the club, scoring 177 points, including 19 tries and has also represented England Saxons.

Although most of his appearances have been at full-back, he is also at home on the wing and has put in some impressive performances in the number 10 shirt. He is also a very reliable goal-kicker.

“The club means a great deal to me and it’s always an honour to pull on the Wasps jersey,” said Miller.

Wasps head coach Lee Blackett is delighted that Miller has extended his stay at the club.

“Rob is a true professional and someone that always puts the team before himself,” he said.

“He is a player everyone wants to play with, his communication and organisation is up there with the very best. Rob’s ability to play numerous positions is invaluable to the team. I’ve worked with him since I’ve been at the club and am really looking forward to continue working with him.”