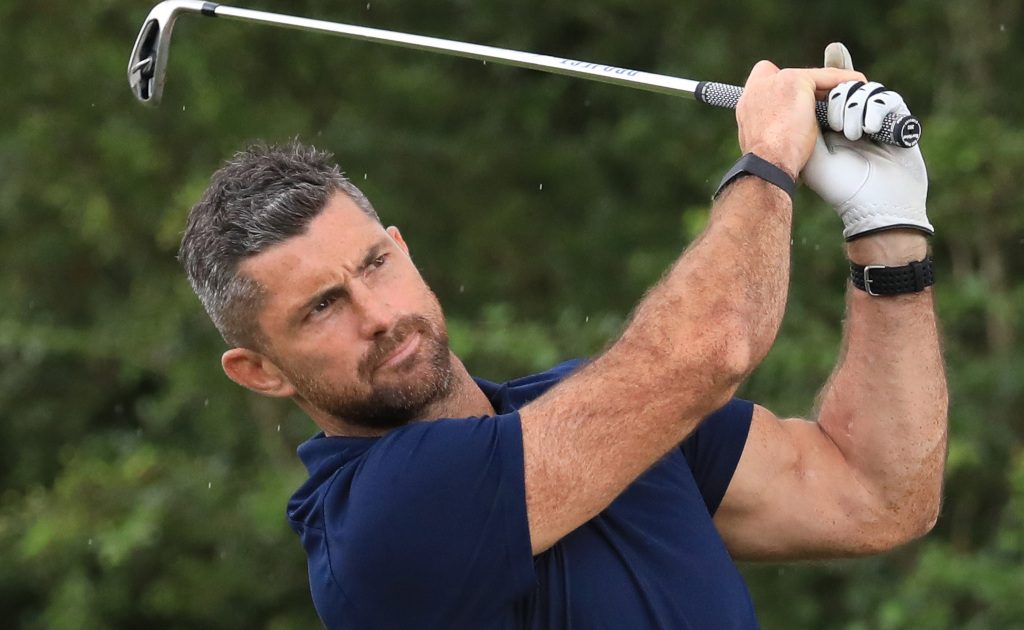 Rob Kearney has tweeted that he will retire from rugby following his appearance for the Barbarians against Samoa this Saturday.

Kearney, who has not played since his last run-out for the Western Force in June, had recently been playing GAA with his local club Cooley Kickhams but will take the pitch one last time at Twickenham.

“It’s always been a dream to play for the @Barbarian_FC and what a historic team to play your last game of rugby with, grateful for the opportunity!” he tweeted on Tuesday.

Kearney played 219 times for Leinster, winning four European titles, six domestic titles and one Challenge Cup. He also went on two British & Irish Lions tours, particularly impressing in 2009. He won 95 caps for Ireland, with his swansong coming in the 2019 World Cup against New Zealand. He moved to Australia in 2020 after 15 years playing for Leinster.