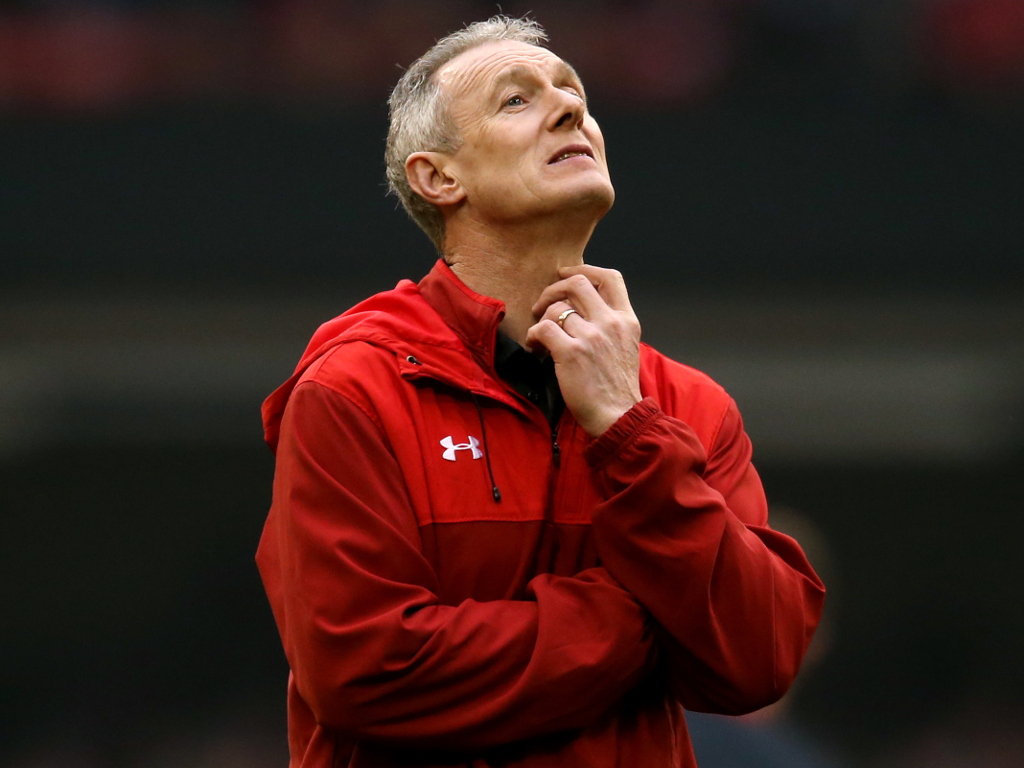 Wales have been rocked by the news that attack coach Rob Howley has been sent home from Japan amid allegations of betting infringements.

Former scrum-half Howley has left the Welsh camp and Stephen Jones now joins Warren Gatland’s squad as they prepare for the tournament.

WalesOnline believe Howley contravened gambling guidelines by placing bets on Welsh fixtures in what is a shock twist ahead of the World Cup.

The Welsh Rugby Union have since confirmed his exit from Japan, saying: “The Welsh Rugby Union can confirm that Rob Howley has returned to Wales to assist with an investigation in relation to a potential breach of World Rugby regulation 6, specifically betting on rugby union.

“The decision was taken to act immediately in light of recent information passed to the WRU.

“No further details can be provided at this stage as this would prejudice the investigation. If required an independent panel will be appointed to hear the case.

“Howley has co-operated fully with our initial discussions and we would ask that the media appreciate this is a difficult and personal matter for Rob and that his privacy is respected before an outcome is reached.

“Warren Gatland has consulted with senior players and Stephen Jones will be arriving in Japan imminently to link up with the squad as attack coach.”

Wales kick off their pool campaign against Georgia in Toyota City on Monday, September 23 before they take on Australia, Fiji and Uruguay.