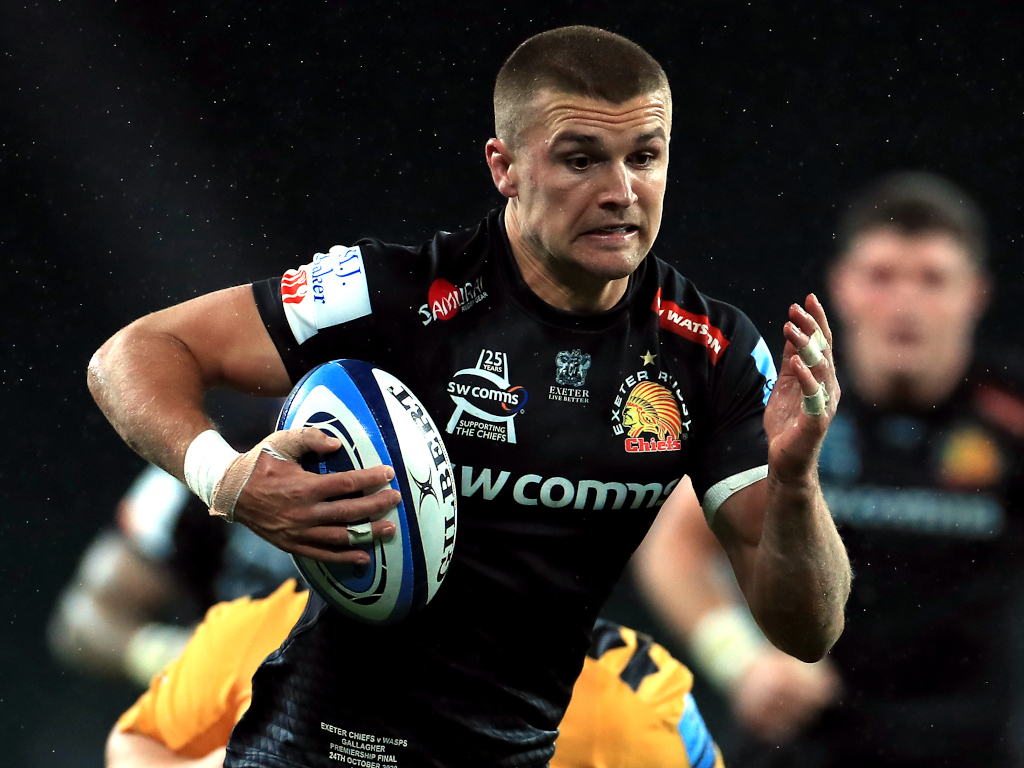 Exeter Chiefs boss Rob Baxter declared that the celebrations can really begin after a 19-13 victory over Wasps in the Premiership final completed the double.

A week after Racing 92 were edged in Bristol to secure a first Champions Cup, the Chiefs became the fourth English club to sweep all before them on the domestic and European fronts.

The European silverware was taken to Twickenham in preparation for Exeter to really begin their party.

“The biggest emotion right now is relief. I know that sounds a bit strange when you’ve just won a competition, but last week played a huge part in that,” Baxter said.

Now we can celebrate

“We’ve got both trophies in the changing room there because now we can celebrate last week as well as this week.

“If we didn’t win here, that would have taken the shine off it. This allows us to stop, pause and look back a little bit over a very good season over two very tough competitions.

“Now we can spend some time reflecting on how important the work these guys have done has been to the club.

“I’m relieved that they’re able to really enjoy what they’ve achieved without any shine being taken off because that wouldn’t have felt too good.”

Wasps were heroic in defeat, casting aside a fractured build-up that saw seven players test positive for coronavirus to push Exeter right until the death.

"To do it with these boys is unreal!"

"The way we stuck at it typified our season."

Henry Slade is the #GallagherPremFinal man of the match!

They even had a glorious late chance to snatch the lead only to botch the line-out when a penalty that would have levelled the score was there for the taking.

“It’s pretty gutting. It’s a tough one because we’re gutted but at the same time we’re proud of the game,” boss Lee Blackett said.

“Things didn’t go our way at times, but our character and fight were there, especially against a team who we know are so good close to the line.

“I’m really proud of our character and right to defend our line and not allow them over.

“All of our fight and character gave us an opportunity with a couple of minutes to go but unfortunately we didn’t take it.

“The decision to go for the line-out, I’ll never question that decision. It’s the decision they felt.”