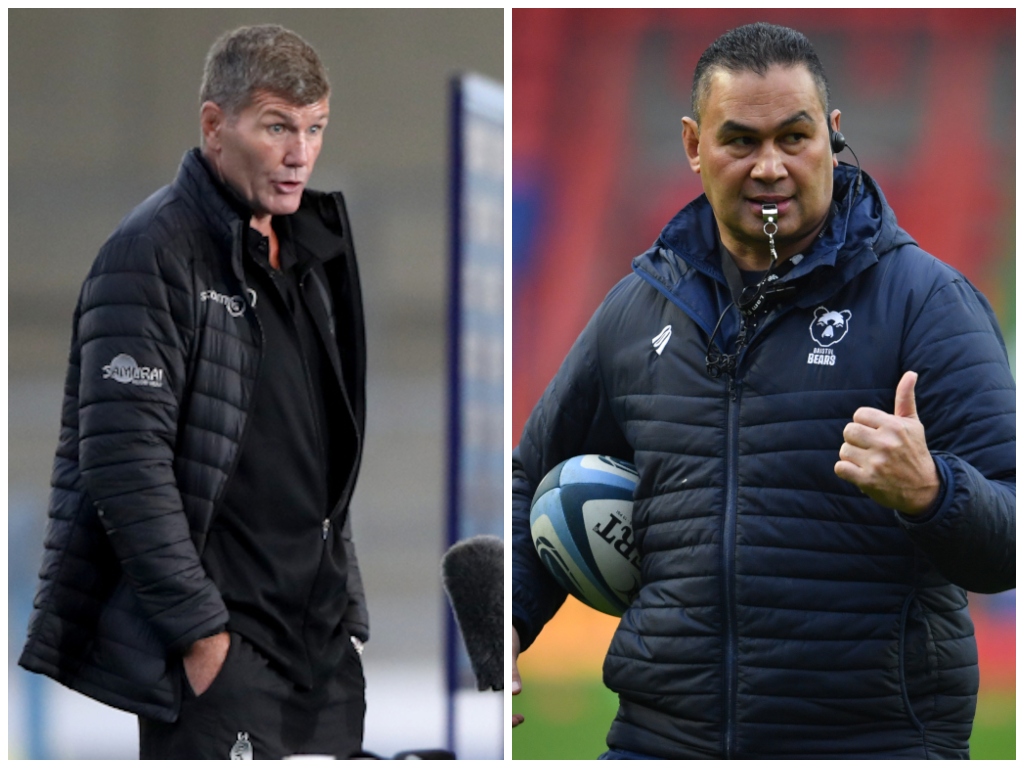 Rob Baxter and Pat Lam believe that Premiership games should be moved forward if necessary to free up fixture schedule space and help keep this season’s Champions Cup on track.

That is a likely scenario after the French government “invited” its top clubs to stop cross-border action because of the coronavirus pandemic.

EPCR will discover early this week what course of action France’s clubs will take. If they withdraw, the EPCR is likely to temporarily suspend the competitions.

The Champions Cup and Challenge Cup competitions are both due to resume on Friday, but if they do not, then Baxter and Lam want domestic fixtures taking their place.

That would potentially create room for the pool matches in both European tournaments to be completed later this season on two current Premiership weekends.

Another option, meanwhile, could be for EPCR to scrap planned home and away Champions Cup quarter-final ties, finish the pool stage on those weekends in early April instead and then move straight to semi-finals.

“I would like to think they will move positively and quickly and bring Premiership games forward,” Exeter director of rugby Baxter said.

“If we are going to play European games, we’ve got to create space somewhere. The only way to do that is to shift Premiership games.”

Reigning European champions Exeter face a must-win home match against Toulouse on Saturday if they are to keep alive hopes of reaching the Champions Cup knockout stage.

Baxter added: “All I’ve said to our boys is that, whatever happens, get yourself ready to work very hard on Monday.

“Whatever happens we are going to come in and work hard. Nothing cleanses the soul better than some good hard honest graft.”

Lam’s Bristol – due to host Connacht on Sunday – are in contention to progress from their pool.

“Everything is out there saying there is a strong chance (of postponement),” Bristol director of rugby Lam said, after his team went top of the Premiership with a 20-7 victory over Exeter at Sandy Park.

“What we would be very keen to say is that it is a massive opportunity for the Premiership as a competition to bring everything forward.

“What we have learnt from last season is it is a massive toll to get the players to play midweek games, and we don’t want to go down there again.

“If we play now and bring it forward, it is going to open up those weeks (later in the season). It is a massive opportunity for the Premiership to say ‘let’s go’.

“Play Europe, but if it is postponed, bring everything forward and let’s get going.”