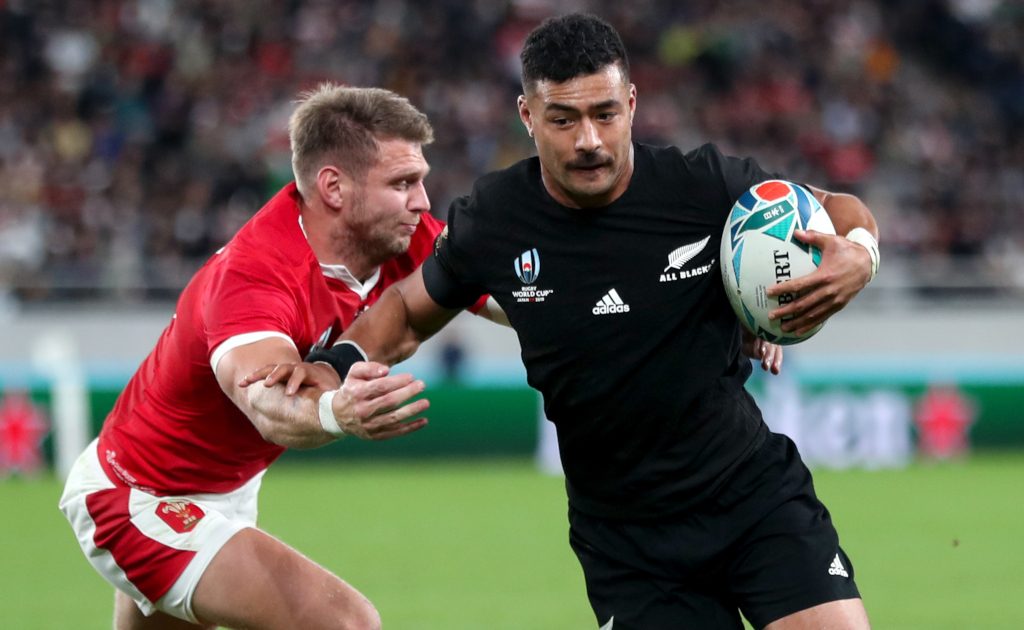 Richie Mo’unga has recommitted to the Crusaders and New Zealand for another year in a boost ahead of the 2023 Rugby World Cup.

The talented playmaker has won 32 caps since his debut against France in 2017, building a reputation as one of the best attacking fly-halves in recent seasons.

Meanwhile, his time with the Crusaders has been nothing short of prolific as the player has notched up over 1,000 points, as well as several Super Rugby titles.

Mo’unga has also won multiple Super Rugby Player of the Year awards and All Blacks head coach Ian Foster will be delighted to have locked down one of his key playmakers looking ahead to next year’s Rugby World Cup, which takes place on French soil.

The elusive pivot, who has been battling with Beauden Barrett for the number 10 jersey over recent seasons, will look to press his claims for the shirt in 2022 when New Zealand tackle Ireland in a three-Test series in July before the Rugby Championship.