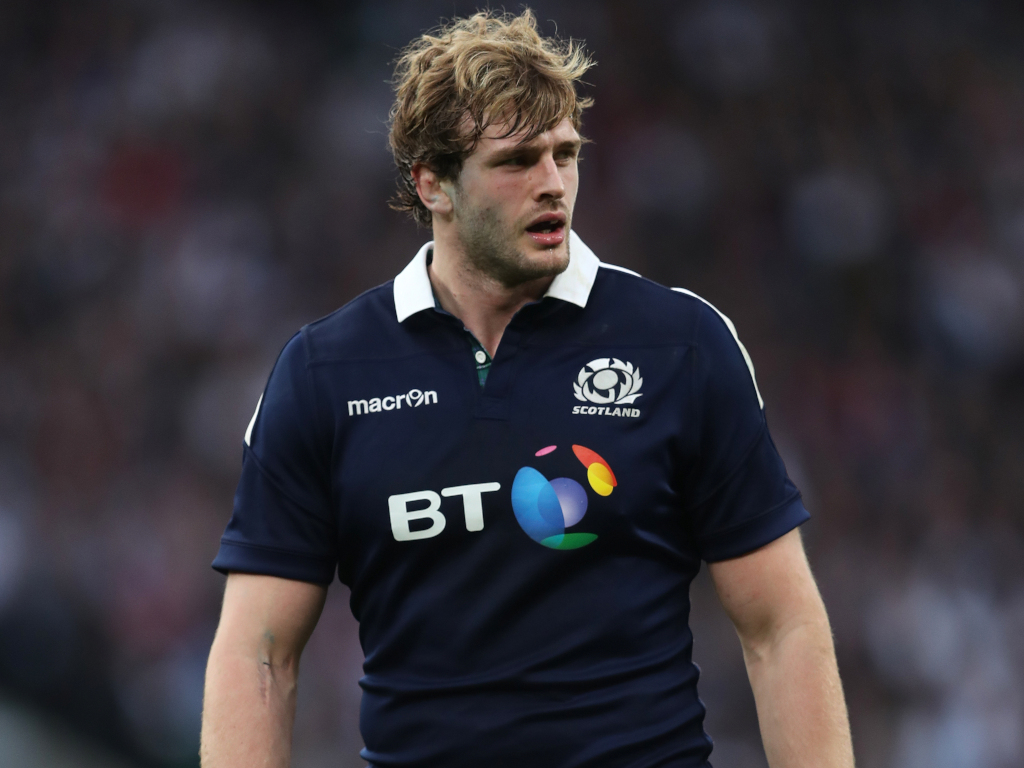 Scotland and British & Irish Lions lock Richie Gray will be returning to Glasgow Warriors next season, after agreeing a two-year contract at the club.

Standing at 6’10” and weighing in at 126kg, Gray made his Glasgow debut away to Ulster in March 2009 before making his first start for his hometown club two months later in a 30-9 victory over Connacht at Firhill.

He went on to make 47 appearances in his first spell with the Warriors over four years, playing a part in a host of famous moments including a last-gasp winning try against Bath in the 2011/12 Heineken Cup.

Gray spent a season at Premiership side Sale Sharks following his departure from the club in 2012, before a three-year stint at Castres preceded his time at Toulouse.

The 30-year-old has played 51 times for Toulouse and played a key part in Les Rouge et Noir’s successes last season, helping the French side to a Champions Cup semi-final and the Top 14 title.

He has also excelled on the international stage throughout his career, winning 55 caps for Scotland since his debut in 2010.

Gray is also the most recent Scotland international to take to the field in a British & Irish Lions Test, coming off the bench in the third Test victory over Australia on the 2013 tour.

Speaking to glasgowwarriors.org, Gray, said: “I’m absolutely delighted to be coming back to Glasgow. It’s great to be bringing my family back home, and also to come back to the club where it all began for me. It’s certainly something very exciting for me.

“I can’t wait to come back. We were still at Firhill when I left, and the club has obviously made big moves forward since then. Scotstoun is a great place to play rugby – it’s packed every week and I can’t wait to be a part of that.

“Danny (Wilson) is great – he’s really enthusiastic about the club and is very ambitious. We’re both on the same page and we’re both really looking forward to the challenge ahead.

“My focus until the end of the season is fully on Toulouse – I want to try and add a couple more titles to this club’s trophy cabinet. I’ve learnt a lot and gained a lot of experience, and been part of a successful side over the last couple of years. I want to bring that experience back to Glasgow and win titles with the Warriors.

“To come back and play at Scotstoun in front of my family, friends and the Warrior Nation was a huge factor in my decision. The club’s had so much success in recent years in getting to the knockout stages of the PRO14 and Champions Cup and I want to come back and be a part of that.”

Glasgow Warriors incoming head coach Wilson added: “During my conversations with Richie it was clear he was very passionate about the club and he’ll be an excellent addition to our squad.

“He brings a wealth of experience from his time playing in England, France and internationally with Scotland and the British & Irish Lions. It’s great news that he has decided to come home to Glasgow next season and we’re looking forward to him joining us in the summer.

“Richie is our first new signing for next season, following the announcement of a number of renewals recently and we hope to be able to make further announcements in relation to next season’s squad over the coming weeks.”