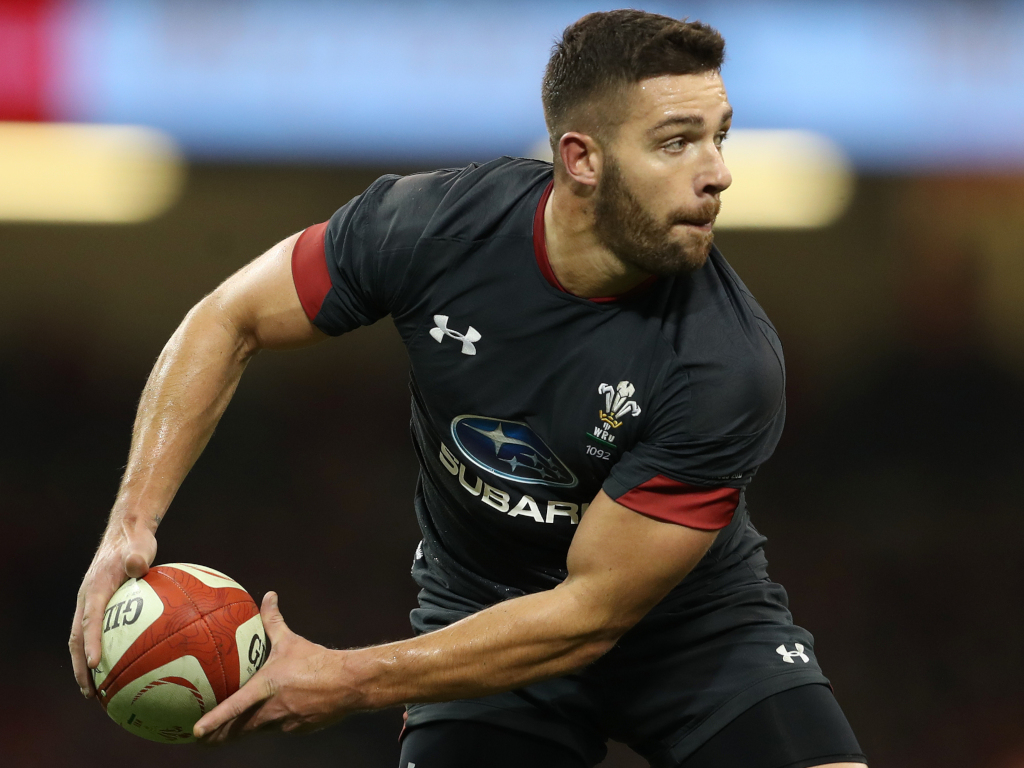 Toulon owner Bernard Lemaitre has claimed that Rhys Webb and his agent have shown “a dishonest attitude” after re-signing for the Ospreys.

The Swansea-based side revealed last week that the Wales scrum-half has agreed a move back to the region ahead of the 2020/21 season.

Webb is also eligible for the Six Nations after getting special dispensation from the Professional Rugby Board, which allows him to play for the national team before taking up his contract with the Ospreys.

But Lemaitre, who took over the Toulon majority ownership from Mourad Boudjellal recently, was unhappy with the situation.

“His family is back in Wales, it’s difficult for him,” he told Sud Radio in France.

“We made beach-sized amounts of time for him to go back and see them. Rhys asked us to free him from the final year of his contract and we accepted.

“All of a sudden we learn he has already signed for the Ospreys and his agent had already negotiated with the Welsh union that he can be selected. It’s a dishonest attitude.

“It takes us to a situation where I think Rhys Webb will not play in the Toulon shirt again. The adventure will be cut short.”

Toulon head coach Patrice Collazo refused to answer questions about Webb after the scrum-half was omitted from the squad which faced Castres at the weekend.

Without the Welshman, Collazo’s men secured their seventh Top 14 victory of the season following a 43-3 triumph, a result that leaves them in third position in the table.

Wales’ squad for the Six Nations will be announced later this month but the 31-year-old will only miss one league match should he be selected by Wayne Pivac, with two games falling in the tournament’s fallow weeks.

“As soon as Rhys agreed terms with Ospreys and we had the written release from Toulon, we appealed the decision to try and get him available for this year’s Six Nations purely because he was coming back in the summer,” Jones told BBC Radio Wales.

“We asked the question to the PRB which is made up of the regions and the Welsh Rugby Union. They agreed so Rhys is available for the Six Nations which is great news and common sense.

“The first thing was that we had to get him back to Wales. He signed a contract with the Ospreys subject to getting release from Toulon.

“Toulon agreed and signed the release and we wrote to the PRB after that. So the first piece in the jigsaw was to get the Ospreys contract and Toulon release. After that we appealed the decision and they agreed.”