Home News ‘RFU redundancies to be expected’ – Will Greenwood 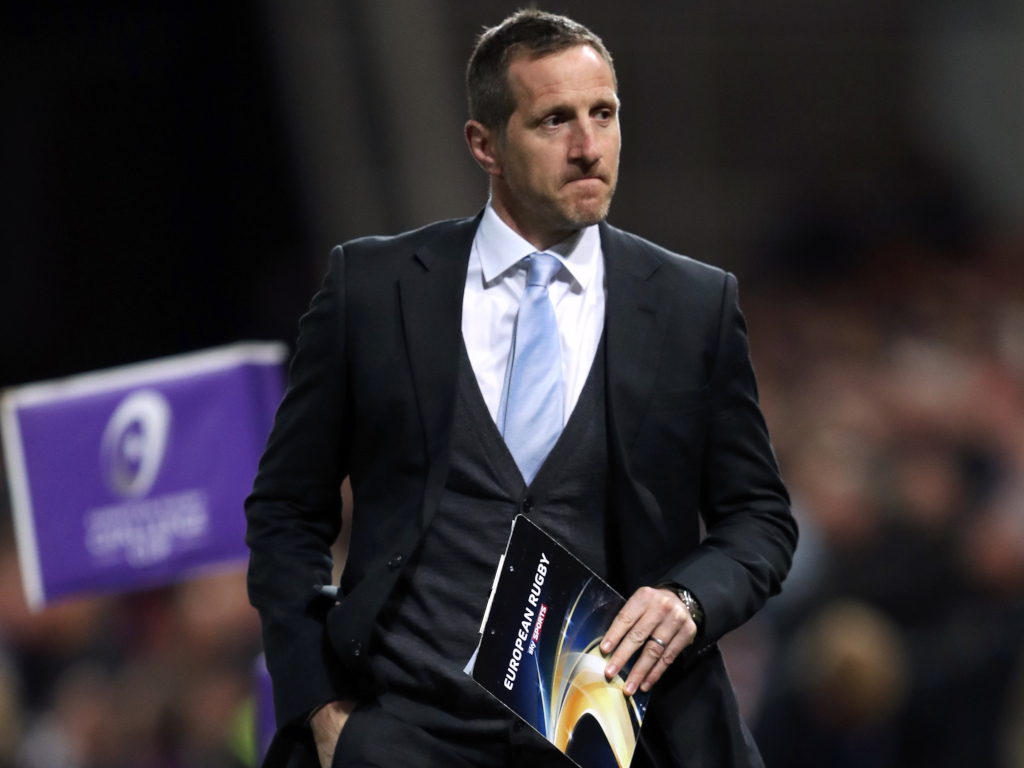 Former England centre Will Greenwood insisted that cost-cutting at the Rugby Football Union was inevitable because of the coronavirus pandemic.

It was announced on Monday that the governing body would be making 139 positions redundant as they are expected to lose £107 million in revenue.

Although all of England’s home matches were played during the Six Nations, there is a significant doubt as to whether fans will be able to attend the end-of-year series.

They are supposed to face New Zealand, Argentina, Tonga and Australia in November but that schedule may change.

As a result, the RFU will cut their workforce by 25 per cent and Greenwood is not surprised by the move.

“It’s nothing that wasn’t to be expected,” he told Sky Sports. “The size of it reflects the enormity of the economic challenge that the Rugby Football Union is going through at the moment.

“This is no one falling out of favour with rugby, this isn’t a CEO that’s taken an opportunity to slash the costs. Bill Sweeney and his organisation love all forms of the game: sevens, women’s, junior level rugby.

“They were looking to invest in the next two years but economic circumstances determine that the only way the RFU can stay afloat in the short term is to cut the workforce by 25 per cent.”

Chief executive Bill Sweeney wrote on the England Rugby website yesterday that the recovery period could last up to five years, but they are still committed to supporting the community game.

He said: “We have already made some significant cost savings. We furloughed 60 per cent of our organisation; implemented a three-month pay reduction which has been extended for some; introduced pension pauses; and refined business planning and introduced stadium and office running efficiencies to reduce costs.

“Unfortunately, this is not enough to run a sustainable operation and safeguard our future.

“We need to maintain our organisation for the long term, this is not a short-term cost reduction exercise, the RFU will still stand, but the impact of Covid 19 will continue to affect us for many years to come.”