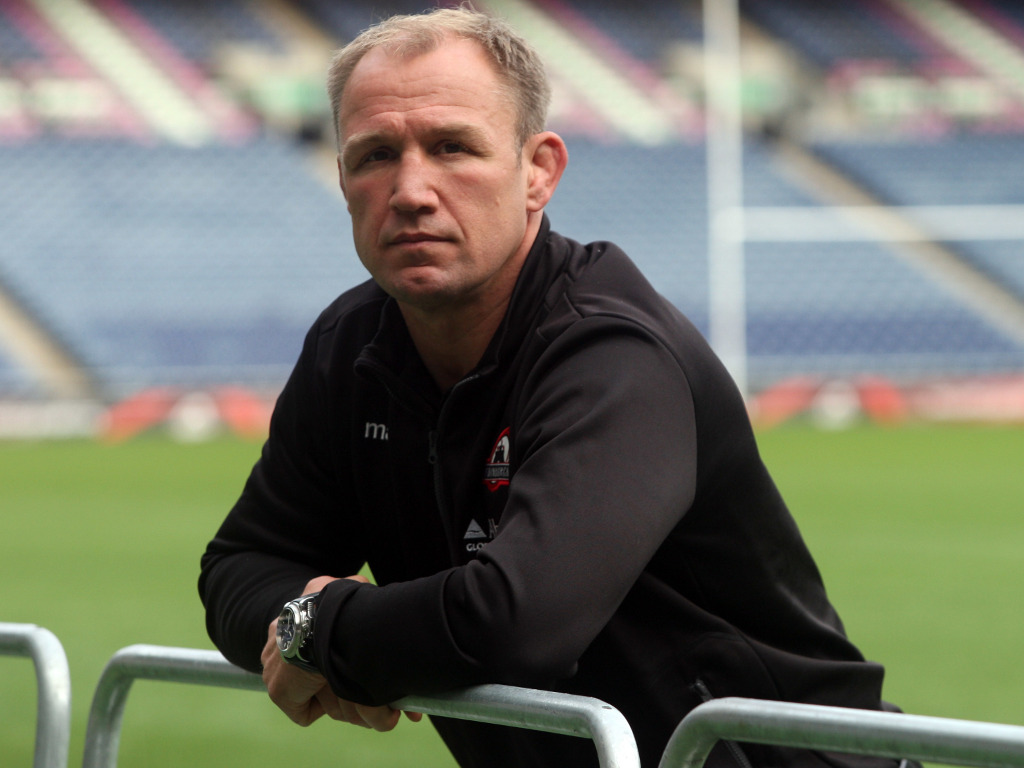 Ex-England back-row Neil Back wants rugby’s authorities to use the Covid-19-enforced break to sort out the game’s warped disciplinary system.

Back believes the inconsistencies seen last week, including Eddie Jones avoiding sanction for accusing referee Ben O’Keeffe of acting as a 16th man for Wales, are in need of urgent attention.

While England’s head coach escaped punishment, his prop Joe Marler was suspended for 10 weeks for mischievously grabbing the genitals of Alun Wyn Jones in a 33-30 Six Nations victory at Twickenham.

Manu Tuilagi received a four-week ban for a dangerous tackle on George North, yet France prop Mohamed Haouas received only three weeks after being sent off for punching Scotland’s Jamie Ritchie in the head 24 hours later.

Back, a 2003 World Cup winner and decorated Lion, insists rugby’s judiciary is in need of an overhaul.

“The last round of the Six Nations has created some question marks over the laws of the game in terms of bans and now that no matches are being played, there’s time to look at these issues,” Back told the PA news agency.

“If you look at the bans given to the players and then the comments Eddie Jones made, they are all out of kilter and need looking at.

“Eddie gets a rap over the knuckles, but no ban. Joe Marler – we all know his intentions there and the character he is. There was no malicious intent, it was just playful.

“All the incidents were worthy of bans, but if Joe Marler gets 10 weeks, Eddie Jones gets nothing, Manu gets four and the French guy who punches someone in the face gets three, then it doesn’t seem right.

The lack of meaningful repercussions for Jones, despite respect and sportsmanship being listed as two of Twickenham’s five ‘core values’, has been widely condemned.

“Eddie’s been a breath of fresh air and has done more things right than wrong, but he doesn’t help himself. He needs to stop and pause to think about what he’s saying,” Back said.

“If you don’t do something about it, then people will think it’s OK. What Eddie Jones said and did is not OK, nor was what Joe Marler did OK. It’s about how they are punished.”

Back believes Jones should abandon the experiment of playing Tom Curry at number eight, even if the 21-year-old Sale flanker is growing into the vacancy created by Billy Vunipola’s broken arm.

Curry has emerged as the nation’s most accomplished openside since Back himself hung up his England boots in 2003, but his future is seen elsewhere.

“Tom Curry is never going to say to Eddie ‘I don’t want to play at eight’. Because of his ability, he will always do well,” Back said.

“I bet my bottom dollar that if he played seven he’d give more to the team than at eight.”