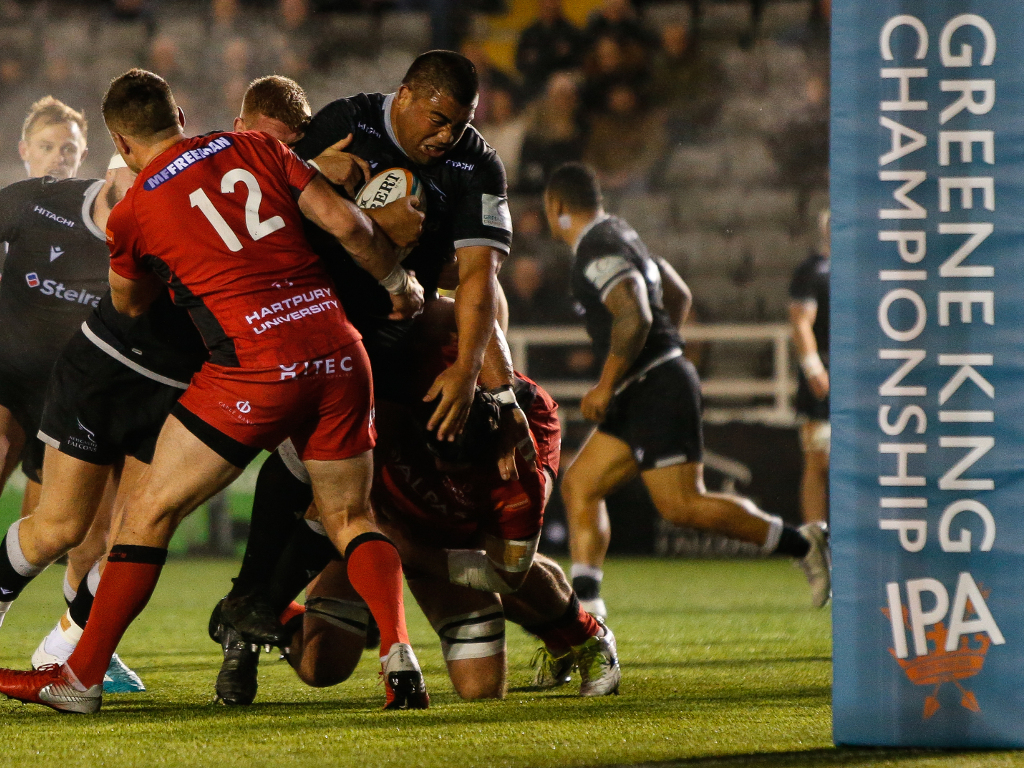 All league and cup rugby beneath the Premiership has been brought to an end for this season, the Rugby Football Union announced on Friday.

The decision is in response to the Covid-19 pandemic with Twickenham keen to “assist with long-term planning and provide clarity to the game at a time of continuous change”.

The RFU is in active discussion with the Premiership, which has been suspended for five weeks.

The decision affects all league, cup and county rugby in England but the biggest ramifications will be felt in the Championship where runaway leaders Newcastle are targeting promotion to the top flight.

Saracens’ relegation from the Premiership as punishment for repeated salary cap breeches has already been confirmed and the Falcons were in pole position to take their place.

RFU chief executive Bill Sweeney said: “We are working through the implications of ending the season early and have instigated a thorough process to ensure fair and balanced outcomes for the game.

“We will communicate these outcomes by the middle of April. While we would like to provide all the answers now, we need some time to get it right for the best interests of the game.”

The RFU had previously suspended all rugby activity until at least April 14 while the Premiership is due to resume on the weekend of April 24-25-26. The Champions Cup quarter-finals next month have been postponed.

The RFU has confirmed the end of the 2019/20 season for all league, cup and county rugby in England with the exception of the Gallagher Premiership, which the RFU is in active discussions with.

Please read the full statement below.

Sweeney has warned that Twickenham is facing an uncertain outlook because of the disruption caused by coronavirus.

“We benefit from strong Twickenham stadium revenues but we are also exposed if there is widespread cancellation of games and events,” Sweeney said.

“This was already budgeted to be a loss making year within a 4 year cycle due to the costs of the 2019 RWC (Rugby World Cup) campaign and only hosting two home Six Nations games.

“The loss will now be considerably more as we face challenges similar to businesses across the entire country.”