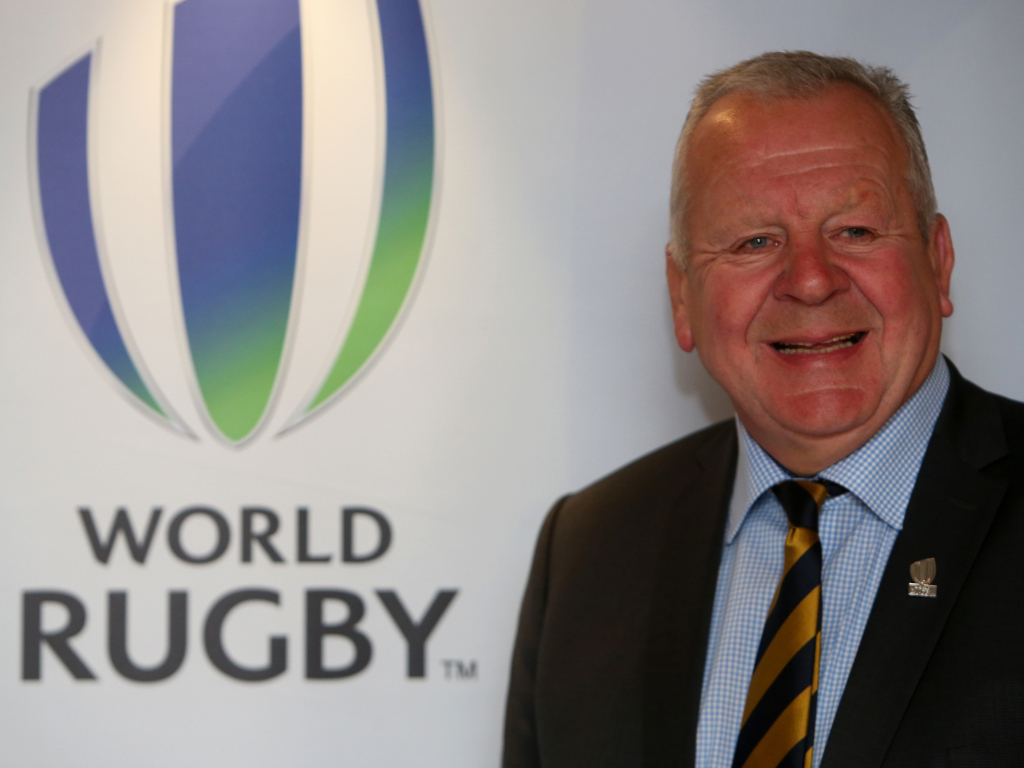 Pacific Rugby campaigners have called for a review into Bill Beaumont’s re-election as World Rugby chairman in May after alleging that their governance is “glaringly deficient.”

The Veilomani Report, named after the Fijian term for loving one another, claims World Rugby is in breach of its own bye-laws and International Olympic Committee (IOC) regulations.

World Rugby said that Beaumont’s re-election was “fairly contested”, with the global bosses understood to be pressing hard for change in Fiji.

Fiji Rugby Union (RFU) chairman Francis Kean had supported Beaumont’s re-election for chairmanship, but was stood down from the World Rugby council after it emerged he had been previously convicted of manslaughter.

Beaumont announced plans for a “wide-ranging governance review” in January, that is now being led by Sir Hugh Robertson, but PRPW chief executive Dan Leo has challenged World Rugby to lift the lid on that process.

“We believe this year’s World Rugby elections should be reviewed in full,” Leo told the PA news agency.

“Serious questions are still to be answered about how Francis Kean, a man convicted of manslaughter, could have been accepted onto the World Rugby council.

“France had supported Kean’s nomination to World Rugby’s executive committee, though his candidacy was later withdrawn.

Rugby Sevens’ place in the Olympic movement could be under threat should World Rugby be found to be in breach of the IOC code.

“World Rugby does not consistently meet the necessary high standards of good governance, it is in breach of its commitments as a member of the Olympic movement, and continues to act in breach of its own bye-laws,” alleges the PRPW report.

Meanwhile, @fijirugby boss Francis Kean reaches out to @worldrugby for closer relationship. What of the promised investigation into homophobia, ordering assaults on prisoners, prison officers promised by @billbeaumont 90 days ago?

Former Samoa, Wasps and London Irish lock Leo revealed PRPW has written to World Rugby three times in as many months, offering evidence gathered by the organisation into alleged wrongdoing by Kean in Fiji.

The Veilomani Report outlines 32 recommendations, including a range of measures to stamp out misconduct in the Pacific Islands.

“One of the reasons why we’re so frustrated is we’ve written three letters to World Rugby and have received no response at all,” said Leo. “We have witness testimony we are hoping to pass along, but we are yet to be given the chance.

“People have come to us and trusted us with that, but we haven’t been able to pass that forward.

“The only way things will change is if independent organisations who don’t have any conflict of interests over funding are allowed to come to the table and make these submissions, and actually have them taken seriously, and not just be ignored.

“Since we have operated outside of their funding we have been totally frozen out and left in the cold. We can’t just send these reports and letters through without making them public, because if we do, they won’t be acknowledged.

“It’s really important for the Pacific Islands, but also for every Tier Two nation, that these issues are taken seriously, addressed and rectified.

“Obviously rugby operates in a capitalist world, but it’s got to operate with a conscience as well. That’s not too much to ask, particularly in a sport that prides itself on values such as team work, respect and integrity.

“This report we believe shows those values are not universal in the sport.”

World Rugby has insisted that investigations continue into the Kean affair, while also standing behind the process by which Beaumont was re-elected as chairman.

World Rugby is understood to have been pressing hard for change in the Fiji Rugby Union, whilst enquiries have been ongoing into wide-ranging allegations of misconduct.

Kean was convicted of manslaughter and sentenced to 18 months imprisonment in December 2006. The brother-in-law of Fiji prime minister Frank Bainimarama, Kean is also subject to a host of human rights abuse allegations.