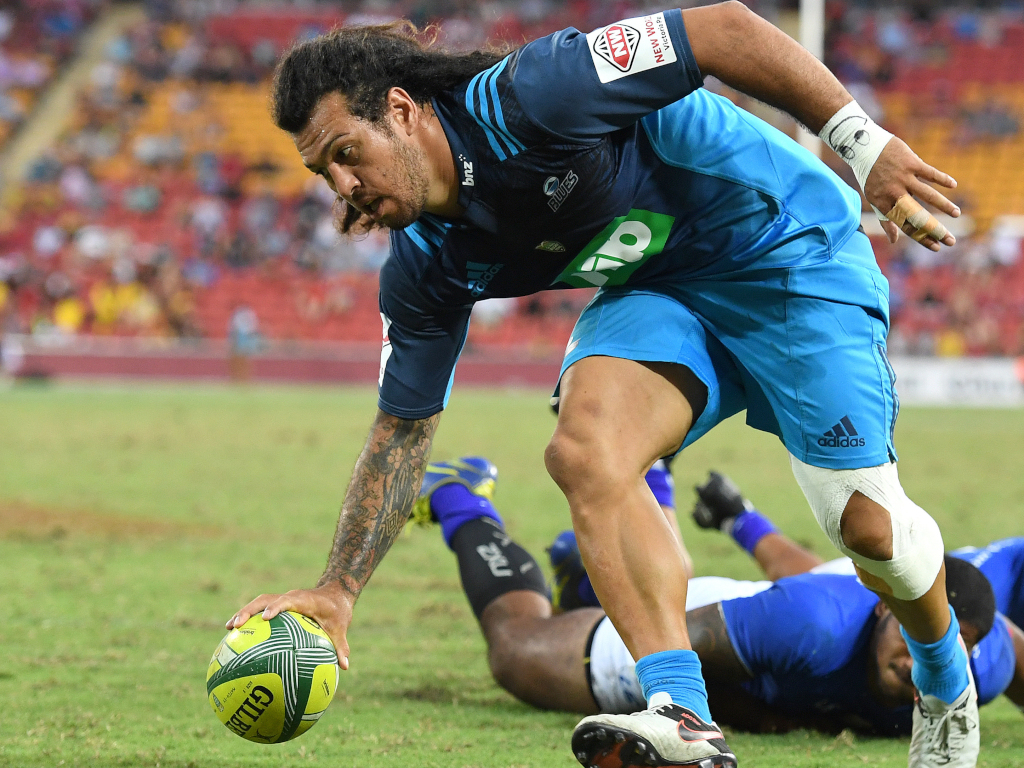 Former All Black Rene Ranger has signed for the Crusaders as injury cover ahead of the upcoming Super Rugby Aotearoa campaign.

The ex-Blues star had been playing with Colorado Raptors in Major League Rugby before the 2020 season was suspended due to the coronavirus pandemic. He has since moved back to New Zealand and featured for Northland in the recent Mitre 10 Cup.

Ranger joins the defending champions as George Bridge and Manasa Mataele recover from injury having played 76 games for their Auckland rivals in Super Rugby.

The centre or wing also earned six New Zealand caps before move to France and plying his trade with Montpellier and La Rochelle.

Former Highlander Josh McKay is another new addition and bolsters the squad after Braydon Ennor was ruled out of the campaign after rupturing his ACL.