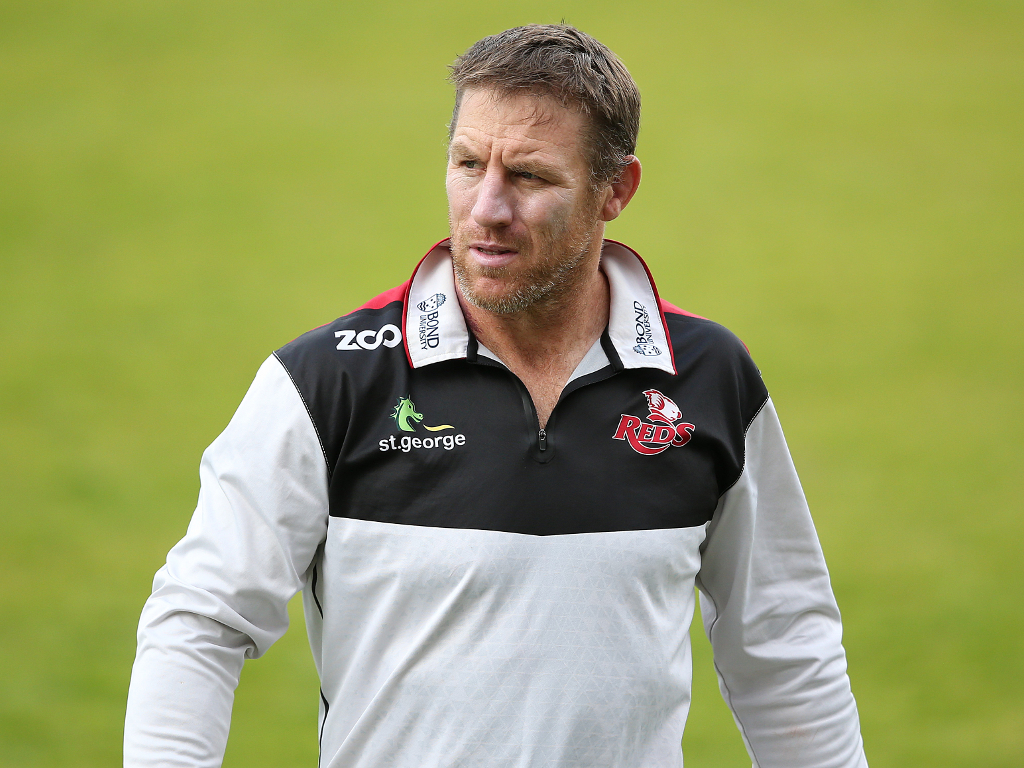 Following his team’s drought-breaking victory over the Waratahs last week, Thorn has stuck firm with the same side as they look to record back-to-back wins for the first time this year.

Lock Angus Blyth has passed HIA protocols this week following a head-knock in last Friday’s six-point win over the Waratahs in Brisbane and will resume his spot in the second-row.

Speedster Josh Flook has again been named as a finisher and is potentially set to make his Super Rugby and Queensland debut off the bench on Friday night.

“This is game two for us and we’re focused on improving our game and knowing we’ve got a really tough opposition,” said Thorn.

“We’ve got a lot of respect for the Rebels. They’re a really good defensive side – good line-speed. Smart man at 10 there with (Matt) Toomua. They’ve got a good set-piece – they’ve really stepped-up in their scrummaging, good line-out.

“It was a good hit-out with them and the Brumbies. They’re a strong side and that’s how we’re approaching it.”

Friday’s clash is a home fixture for the Rebels but the match was moved to Sydney due to a spike in coronavirus cases in Melbourne.

The Reds return home next week as they host the Force at Suncorp Stadium on Friday, July 17.