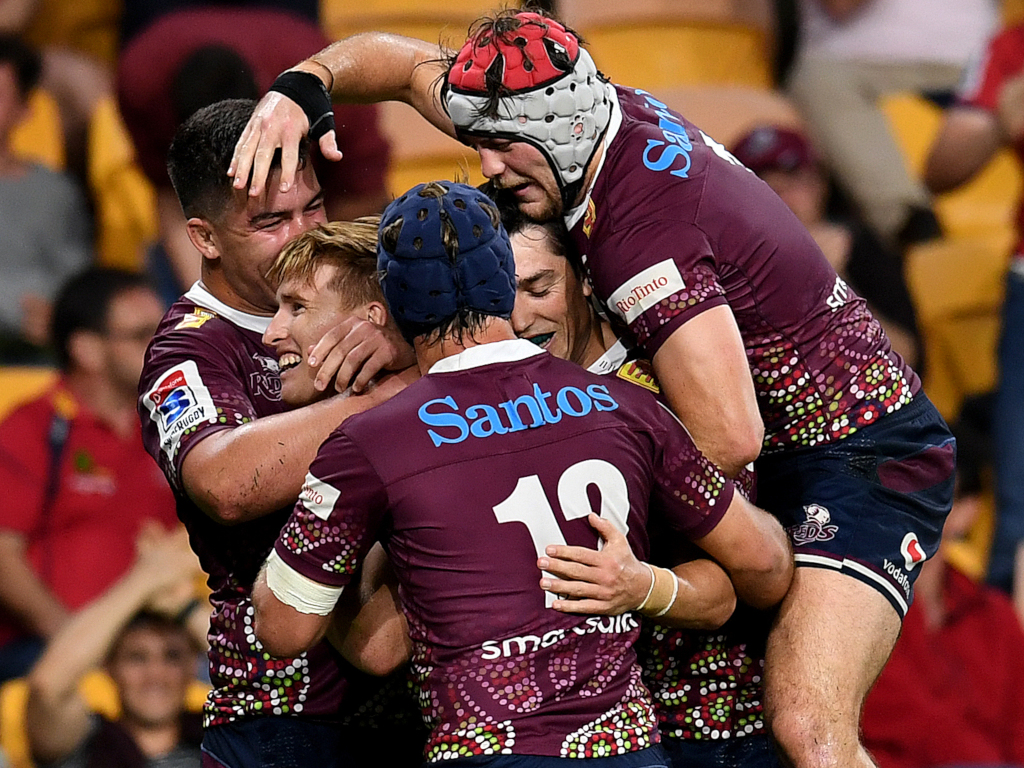 The Reds have kept faith with their starting XV for Saturday’s Super Rugby AU Qualifying Final against the Rebels at Suncorp Stadium.

Searching for their fifth straight win at home to remain unbeaten in Brisbane this season, Reds head coach Brad Thorn decided to keep the same starting side for this weekend’s elimination encounter with just two changes on the bench.

It’s set to be a special evening for Mafi, as well as Lukhan Salakaia-Loto, who will both celebrate their 50th cap for Queensland in front of family, friends and fans.

“We’re unbeaten at home this season and hoping for another big crowd,” said Thorn.

“Queenslanders are some of the most passionate people and we thank our loyal fans for their support. We’d love a sea of maroon there on Saturday night – Queenslanders supporting Queenslanders.

“Finals footy – this is what we play for. Melbourne are a quality team and we’re expecting a tough contest.

“Well done to Alex and Lukhan on their 50th cap. It’s a great achievement to play 50 games for your state and as a group we congratulate them both.”

The winner of Saturday’s match will qualify for the Super Rugby AU Grand Final against the Brumbies in Canberra next Saturday night.