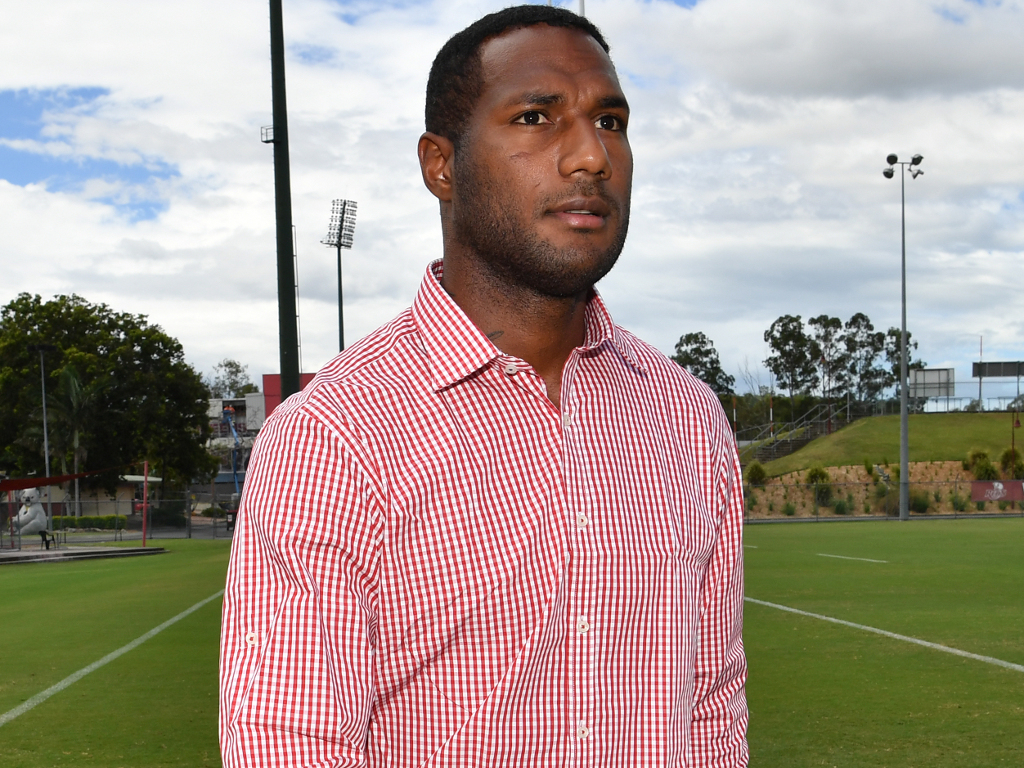 Code hopper Suliasi Vunivalu has been dropped from the Reds squad for Friday’s Super Rugby AU opener with the Waratahs in Brisbane for disciplinary issues.

The highly rated flyer, who joined the Reds from NRL champions the Melbourne Storm at the end of last year has also received a AUS$10,000 fine for allegedly pushing a security guard in a Brisbane pub.

According to an AAP report, the security guard was not injured during the quarrel, which has been described as a minor incident.

Set to appear in court

Vunivalu has been charged, however, and is set to appear in court on April 19.

“I’m embarrassed to be in this position and I apologise to the QRU (Queensland Rugby Union) and my teammates for that,” he said in a prepared statement.

“I apologise to the fans and rugby community, especially in Queensland.

“I understand the position the QRU have taken; they expect a high standard form players and I do as well.

“I’m proud to be part of the Reds and Rugby Australia and looking forward to the matter being resolved.”

The incident occurred on January 30 but the club were only alerted to it “late last week”.

The Reds said via a statement that Vunivalu’s actions had brought the franchise and game into disrepute.

“Rugby Australia (RA) and the Queensland Rugby Union (QRU) are aware of an incident involving Suliasi Vunivalu on 30 January 2021,” the statement read.

“Vunivalu with allegedly pushing a security guard at a licensed venue in Brisbane. The matter is ongoing before the court and will be reviewed by RA and QRU once it is resolved.

“In the interim, the QRU have taken the immediate step to stand down Vunivalu for Friday’s match against NSW Waratahs for bringing the club and the game into disrepute. The QRU has also issued Vunivalu a formal written warning, a fine of $10,000 and the club will provide Suliasi with counselling and support.

“Rugby Australia and the Queensland Rugby Union takes its position within the community very seriously and aims to uphold the highest standards of behaviour at all times.”

After joining the 15-a-side code, Vunivalu was parachuted into the Wallabies squad during last year’s Tri-Nations but did not play in any Tests.

The 25-year-old is set to make his Reds debut against the Melbourne Rebels in Round Two of Super Rugby AU and Rugby Australia’s director of rugby Scott Johnson said his suspension wouldn’t ruin his Wallabies aspirations.

“It does (send a message) and it supports the culture Queensland’s trying to have here,” Johnson said of the Reds’ decision to penalise Vunivalu ahead of his court appearance.

“(Coach) Brad’s (Thorn) put his foot down over numerous years; these young men are role models in our community… whilst this may be a minor incident in our sport we have high standards and want our players to adhere to that.”