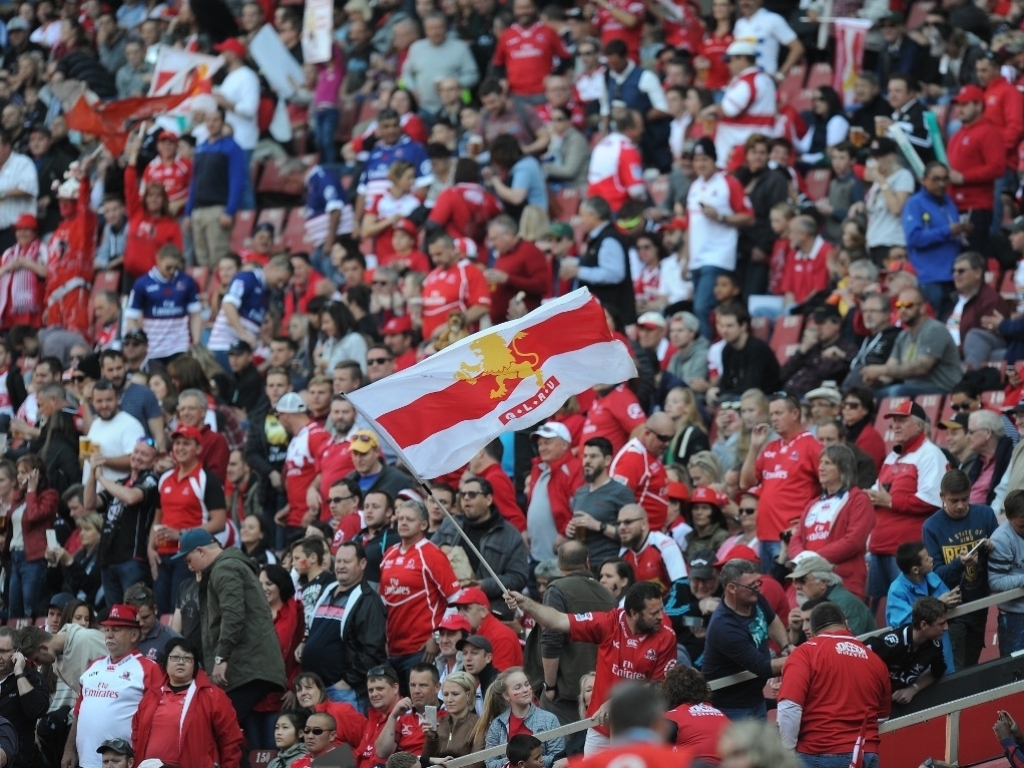 Saturday's Super Rugby Final between the Lions and Crusaders at Ellis Park in Johannesburg is set to break the tournament's all-time attendance match record.

The previous record of 61,823 crowd was set at ANZ Stadium, Sydney, at the 2014 Super Rugby Final between the Waratahs and Crusaders.

The Lions, runners-up in 2016 to the Hurricanes, are appearing in their second successive Super Rugby Final and will be keen to add their name to the champions list. The Crusaders are the most successful team in Super Rugby history having won the Super Rugby title seven times.

SANZAAR chief executive Andy Marinos said: “The final is highly anticipated by rugby fans and will see the best two teams of the season go head to head for the title this year. Lions fans, disappointed not to have seen their team win the title last year in Wellington, have ensured a bumper crowd will be present in Johannesburg with the Lions confirming it is a sell out.”

Lions chief executive and former Springbok Rudolph Straueli said: “Lions fans are passionate about their rugby and are desperate to see their team win the title. When the tickets went on sale they sold out within a matter of two hours.

"The last time we had a sell out was the Springboks versus All Blacks a few years ago and I believe we will set a new Super Rugby record on Saturday when the Lions take on the Crusaders.”

The two teams had their captain’s run training sessions at Ellis Park on Friday and both declared themselves fit and raring to go in the final.