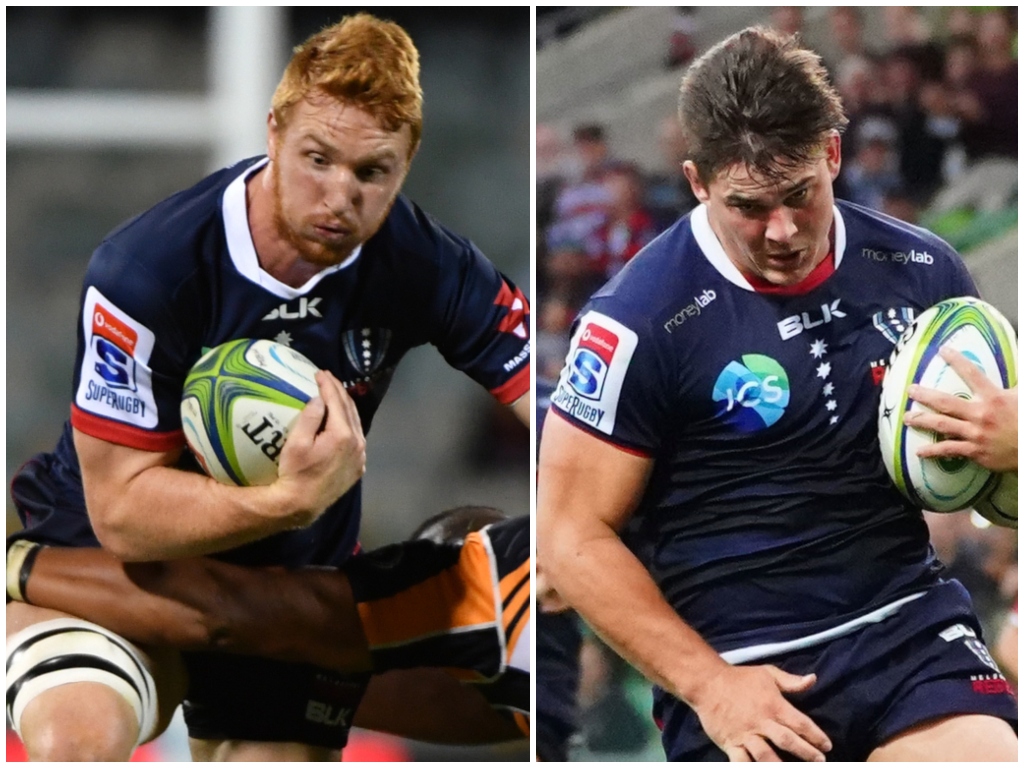 Rebels head coach Dave Wessels has dropped a selection surprise by naming both Brad Wilkin and Richard Hardwick in his starting back-row to face the Reds in the Super Rugby AU Qualifying Final.

“We have definitely picked two sevens to put some pressure on the ball ourselves but obviously Brad Wilkin’s playing really well, and Dickie Hardwick probably had the best game I’ve ever seen him play last week.

“So, it’s very hard not to pick those guys – I think it’s a case of them almost deserving selection, as much as it is a tactical decision.”

Andrew Kellaway also returns to the starting XV after sitting out last week in the Rebels’ thrilling come-from-behind win over the Force last weekend.

“Kells is obviously a very experienced winger and I think what we have to do is pick our most experienced backline that we can,” said Wessels

“It’s great to have guys like Dane back fit and playing well – he made a huge difference playing last week. So that’s the most experienced backline we can pick and in play-off games those things are important.”

With contracted Rebel halves Ryan Louwrens (bicep) and James Tuttle (hamstring) unavailable through injury, Sydney University scrum-half Theo Strang has answered an SOS from the Rebels to join camp and cover the nine position from the bench.

“Theo’s played for us before at the start of Super Rugby; prior to COVID he actually started our first game in Japan, so he’s been part of the squad for quite a while.

“He wasn’t part of the original touring party but then when Ryan Louwrens was injured, we were only left with Frank Lomani and Bobby Tuttle as our two fit nines, so we had to bring in a third fit nine and that was Theo.

“Unfortunately for this week Bobby Tuttle has injured his hamstring, so he’s unavailable for selection.”

“I’m excited about it – everyone plays to want to play in finals,” said Wessels.