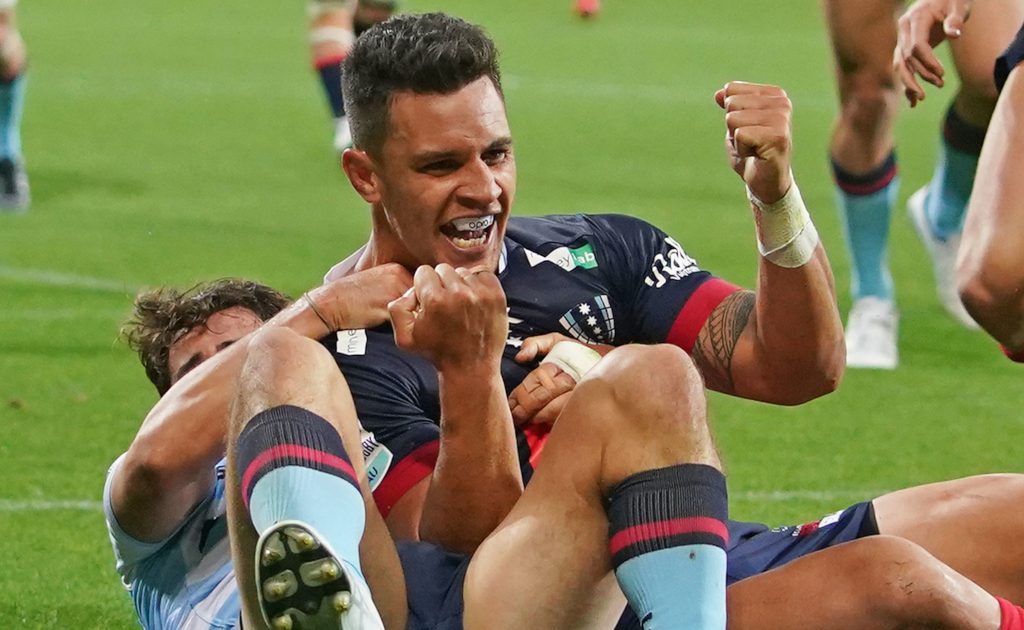 Rebels playmaker Matt Toomua says that it is vital a trans-Tasman Super Rugby competition, which is scheduled to start on May 14, takes place.

It will allow people to move from Australia to New Zealand without quarantining and, as a result, would enable the tournament to go ahead next month.

The competition is set to last five weeks with the Highlanders and Reds opening proceedings at Forsyth Barr Stadium in Dunedin.

Toomua is the players’ union president and the fly-half insists that they will do anything they can to make sure the matches are played.

“We need that competition to go ahead,” Toomua told AAP.

“This year it’s a different proposition. Last year it was more the unknown such as how long it was going to be (away from home), but this year we will know an end point.

Not too many issues

“I don’t think it’s quite the commitment that last year was, so I can’t see there being too many issues.

“It’s my personal view we should be doing everything we can to make that go ahead and if that includes us being on the road for a little while than that’s something we will do.

“I think fans will be keen to see us line up against some different people and test ourselves against traditionally the best country in the world.”

Should the trans-Tasman competition not take place, there have been discussions of extending Super Rugby AU into a third round of matches, but Toomua is against that idea.

“That’s very much option B I think,” he added.

“They’re very much looking for ways to get this trans-Tasman up and away whether it be hubs or whatever.

“I think that third round of Super Rugby AU is very much the last option from what I’m hearing.”