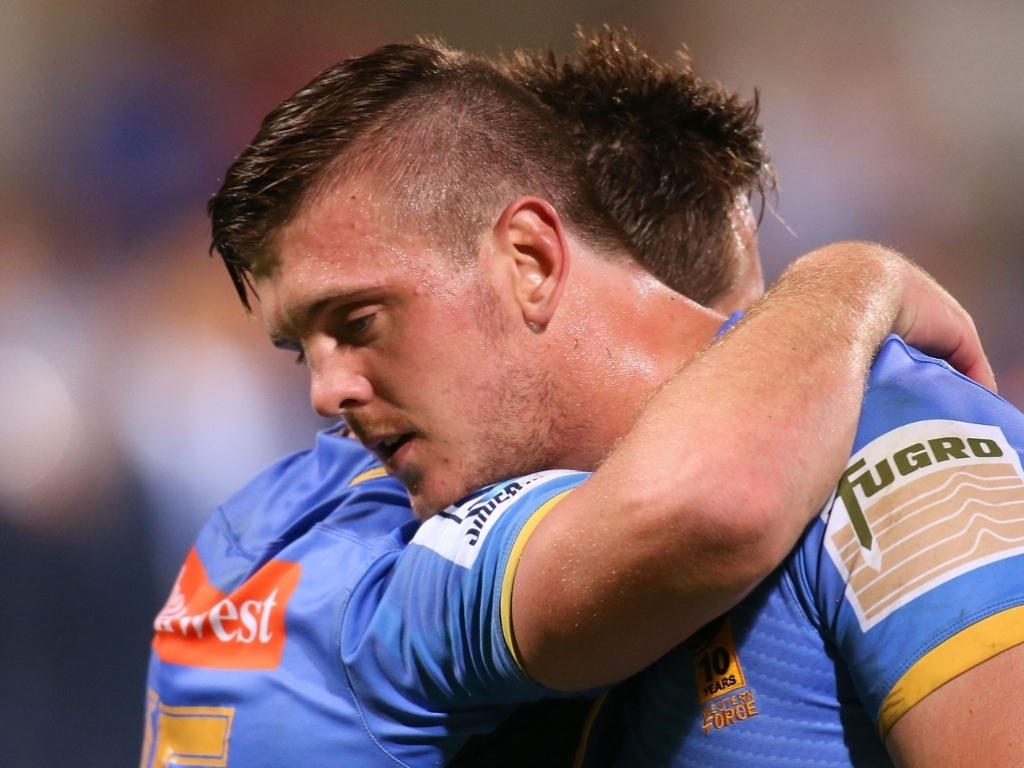 The Melbourne Rebels have strengthened their squad ahead of the 2018 Super Rugby season with the addition of experienced brothers Dane and Ross Haylett-Petty for the next two years.

The pair will link up with former mentor David Wessels in Melbourne as the Rebels continue to establish a world-class rugby program under the club’s new Head Coach.

The 28-year-old Dane Haylett-Petty has established himself as one of Super Rugby’s premier outside backs and finished the 2017 season as the Force’s leader for try assists, average run metres per game and line break assists, and second for tackle busts.

Known for his speed, power and versatility, Haylett-Petty – winner of the Wallabies Rookie of the Year in 2016 – will bring 18 international appearances and 52 Super Rugby games to the Rebels.

“I’m really excited about getting stuck in and working hard to achieve something special over the next few years,” Dane Haylett-Petty said.

“The rugby program that Dave (Wessels) runs is all about hard-work and pushing each other, I think we’re building a very competitive group at the Rebels, so I know that he’s going to get the best out of me here.”

Since his Super Rugby debut in 2015 off the bench against the Stormers, younger brother Ross cemented himself as a Force regular with 30 appearances, including the club’s Rising Star Award in 2016 and started all 15 games in 2017.

The 23-year-old, who represented the Australian U20s at the 2014 World Rugby U20s Championship, finished the 2017 Super Rugby season as the Force’s leader for lineout steals, second for lineouts won on the throw and average tackles per game.

“I’m excited to start a new chapter, not just in my own career but also a new era for the Rebels,” Ross Haylett-Petty said.

“Dave is establishing an elite environment here in Melbourne so I expect to have to work hard and fight for my position but that competitiveness will get the best out of me and drive a successful culture for all of us here.”

Wessels said the pair will complement the new program being established at the Rebels.

“Both have made significant strides in their development as experienced players over the last couple of years at an international and national level but I believe they still have their best rugby ahead of them which is exciting for everyone at our club.”

The Melbourne Rebels will kick-off its 2018 Super Rugby season at home when they host the Reds on Friday, February 23 at AAMI Park, Melbourne.