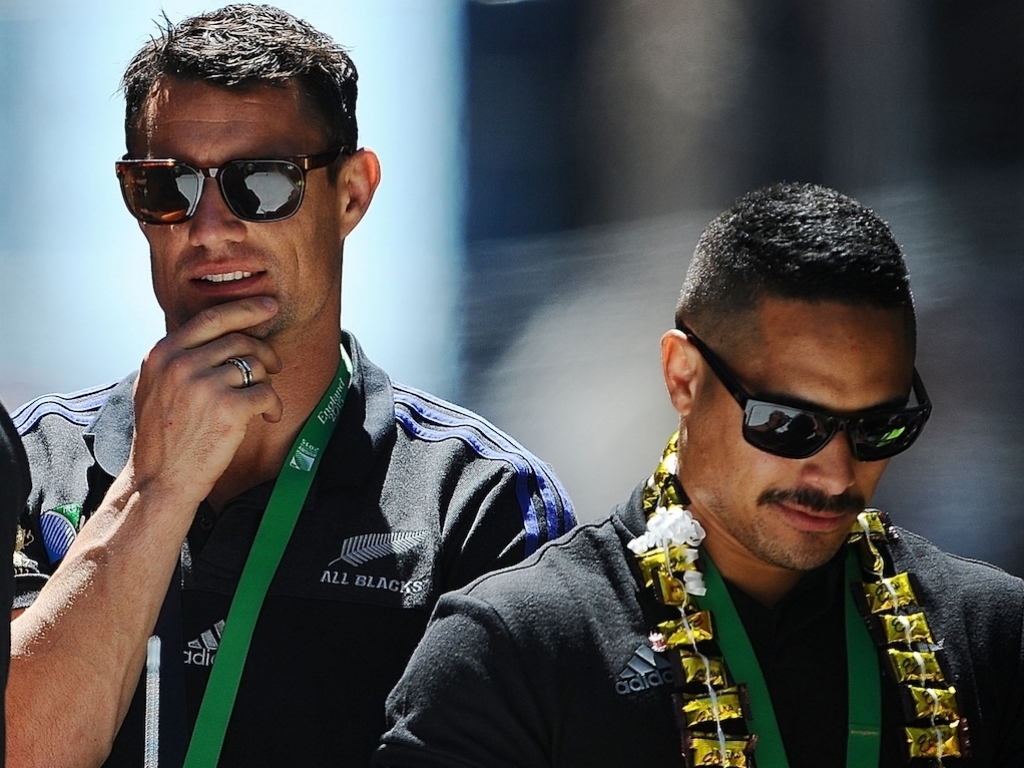 You voted, we counted, and here is the result – the Planet Rugby Readers' Team of the Year for 2015.

A big thank you for taking part and letting us know who you loved watching this year.

There were some extremely close calls at outside centre and blindside flanker, but it's no surprise to see the likes of Dan Carter and David Pocock involved.

Let the debate begin below!

15 Ben Smith (NZ – 70 votes): 'Bender' won the vote for the 14 slot last year but now shifts to full-back, where he was outstanding for the Highlanders and All Blacks in a successful year. No one else came close.

14 Nehe Milner-Shudder (NZ – 54 votes): Finishes a remarkable year as your pick on the right wing, with the biggest threat coming from Santiago Cordero.
13 Jonathan Joseph (ENG – 20 votes): The closest vote of the lot as you remembered Joseph's outstanding Six Nations with England and good form with Bath, giving him the nod, just, ahead of Conrad Smith.
12 Ma’a Nonu (NZ – 81 votes): No player received more votes in any position this year than Nonu – in fact he almost won the vote for 13 as well as 12! What a year for him.
11 Julian Savea (NZ – 72 votes): We thought that Nemani Nadolo may push Savea close but in the end it was no contest, as the All Blacks' wrecking ball takes the spot.
10 Dan Carter (NZ – 76 votes): Much like Nonu, this wasn't even close. Carter follows up being named World Rugby Player of the Year by taking the fly-half slot in your XV.
9 Aaron Smith (NZ – 77 votes): What a year for Smith, first with the Highlanders in Super Rugby and then playing such a key role in New Zealand's Rugby World Cup success in England.
8 David Pocock (AUS – 70 votes): There was plenty of doubt regarding whether Pocock would make a successful number eight before he was first selected there by Cheika. Not so much now. Our Player of the Year is at the back of the scrum.
7 Richie McCaw (NZ – 62 votes): A few votes for Pocock here too as an openside but the old master gets it as he bows out on top. McCaw's body might have slowed down but his leadership and influence never waned for a second.
6 Scott Fardy (AUS – 27 votes): Very, very close call here between Fardy and South Africa's Schalk Burger, while Jerome Kaino was also seriously considered. But the Australian gets it after a superb year.
5 Lood de Jager (SA – 38 votes): Swooping in ahead of New Zealand's Sam Whitelock for this place is the young Cheetahs lock who has impressed time and again this year in Springbok colours.
4 Brodie Retallick (NZ – 48 votes): Last year's World Rugby Player of the Year received the most votes of any second row candidate. His team-mates with the All Blacks might have stolen the headlines, but Retallick's work-rate never dipped.
3 Sekope Kepu (AUS – 39 votes): The improvements in Kepu's scrummaging and his ability around the park couldn't be ignored here, although Ramiro Herrera was well supported.
2 Agustín Creevy (ARG – 54 votes): Argentina's captain ploughed on until his body gave up on him at the World Cup. The most votes ahead of Dane Coles and Stephen Moore.
1 Marcos Ayerza (ARG – 75 votes): In terms of consistency, there's no one better than Ayerza. Received far more votes than any other prop and played a major role in Argentina's campaign.