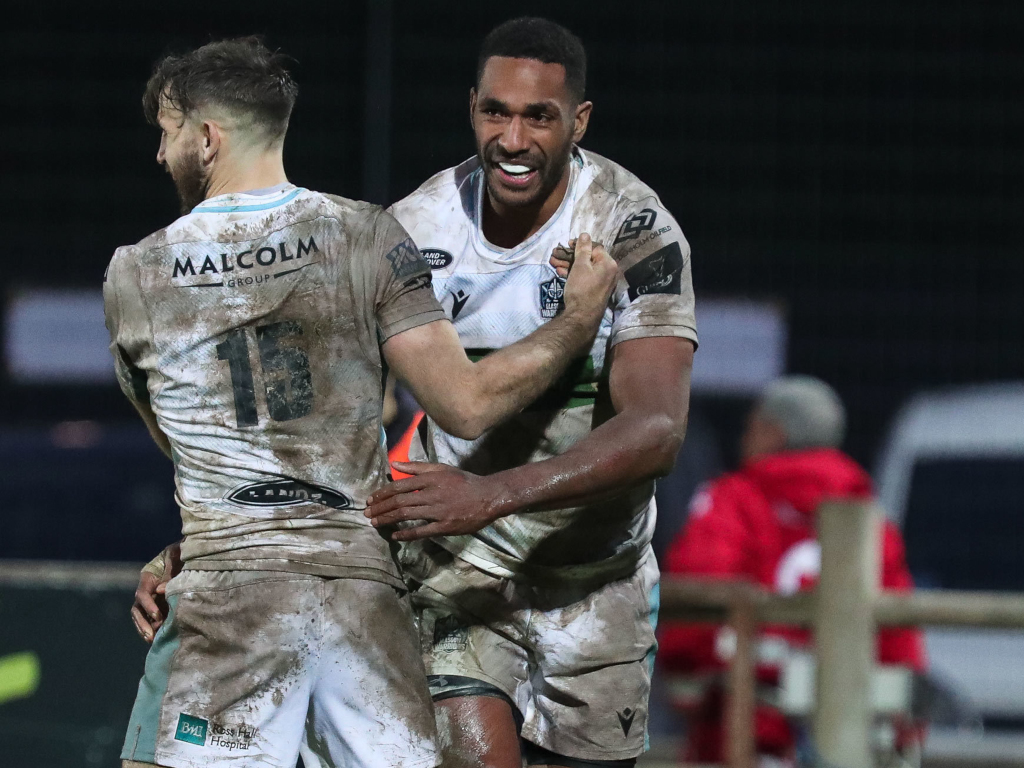 New Scotland call-up Ratu Tagive has pledged his future to Glasgow Warriors after agreeing a new two-year contract at the PRO14 outfit.

The 28-year-old winger has enjoyed a breakthrough season, earning him a place in Gregor Townsend’s squad for the Six Nations.

Although he did not feature during the coronavirus-curtailed championship, he has shown enough to incoming Warriors coach Danny Wilson – still a member of Townsend’s backroom staff – to earn fresh terms.

The Australia-born back said: “It was a really easy decision for me. I don’t think I could have imagined going anywhere else to be honest. I saw Leone Nakarawa’s interview when he re-signed in January, and he said he made the choice to come back here because Glasgow was the first club to invest in him and give him a shot.

“I feel the exact same way – the Warriors gave me my initial crack, and to be able to pay that back and stay on makes me incredibly happy.

“It’s been an amazing year on the field for me. I couldn’t ask for much more – to get my Heineken Champions Cup debut and then my first international call-up has been incredible. More than anything, though, it’s been exciting to get out there and be able to show what I can bring to the team.

📽️ 2⃣ more years for @rtagive – here's to the next couple of seasons! pic.twitter.com/Pp3skdELYp

“I can’t thank the fans enough for their support so far this season, and I’m looking forward to getting back out in front of them when everything gets back to normal. Stay safe, and we’ll see you soon.”

Wilson also expressed his delight at securing the services of the winger for a further two seasons, highlighting his growth as a player over the past three years.

“Ratu’s development has been clear for all to see since he arrived at Scotstoun,” he said. “He’s flourished as part of the Glasgow environment, and he’s established himself firmly within the squad.

“His form and desire to work hard for his team-mates was recognised with his international call-up in January, and I’m really pleased that he’s committed his future to the Warriors. I’m really looking forward to working with him.”