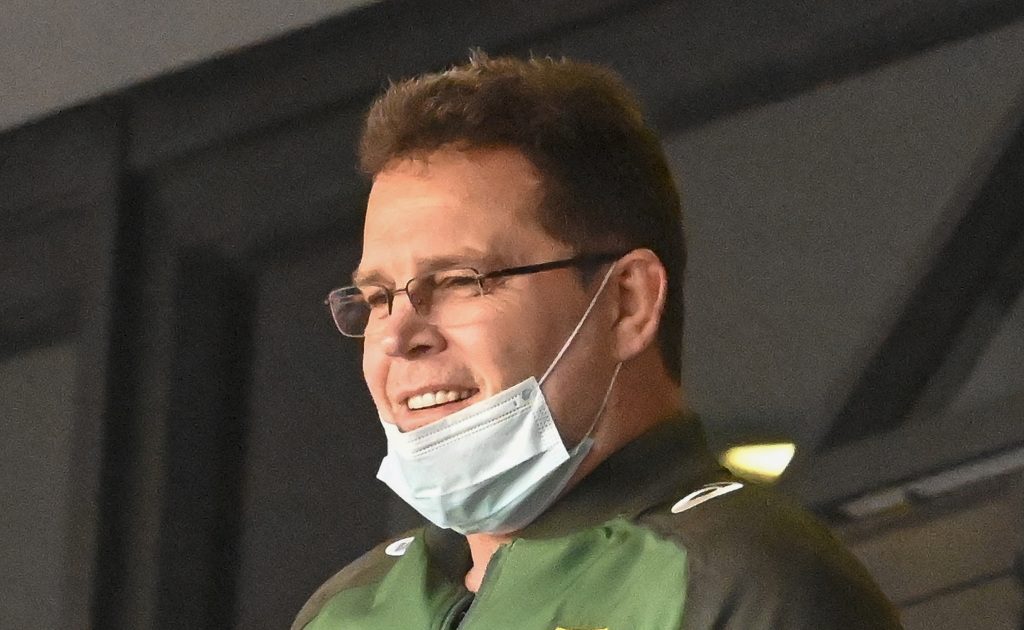 In news that is unlikely to see World Rugby jumping for joy, Rassie Erasmus has hinted that he will be releasing another video soon, giving a new side to the story about his now-infamous post-Test video rant at referee Nic Berry.

Erasmus, who has already been somewhat disrespectful with social media posts making light of his punishment and supporting Australia coach Dave Rennie following the latter’s post-match criticism of refereeing, has revealed he is to be in a documentary made by South African sports broadcaster SuperSport.

‘So excited!! part of a documentary that we’re working on (I do have some time at hand) with Supersport I’ll be able to share my side of the story !! Thank you @SuperSportTV’ he tweeted.

World Rugby are said to be monitoring the situation and would be likely to instigate further disciplinary action should Erasmus undermine the disciplinary procedure and/or its outcome.

Erasmus was suspended from matchday activities for 10 months, and any involvement in the sport for two, for his hour-long video after the first Test against the British and Irish Lions in which he publicly slammed refereeing decisions and accused Berry of disrespect to his players.

Last week he withdrew from formal appeals against the verdict, although making a TV documentary is probably not the wisest alternative.