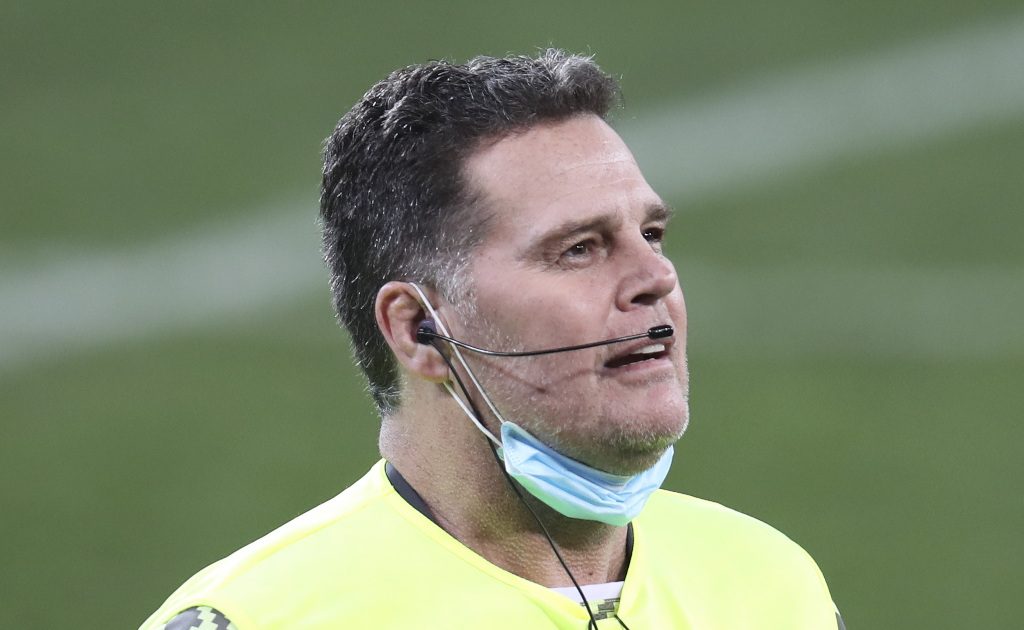 After initially indicating they would appeal, both Rassie Erasmus and the South African Rugby Union have decided they will not contest the punishments handed out to them for bringing the game into disrepute.

In a statement released on Thursday, both the governing body and the director of rugby also issued a public apology to the match officials from the first Test between South Africa and the British and Irish Lions.

“SA Rugby and Rassie Erasmus wish to apologise to the match officials appointed to the first Test of the Springboks’ Series against the British & Irish Lions,” the statement read.

“We also confirm that SA Rugby and Erasmus have advised World Rugby that they withdraw their Notice of Appeal and will not lodge an appeal against the sanctions imposed by the Judicial Committee.

“This has been a highly stressful and charged environment with unusual pressures placed on all concerned and we have no wish to prolong that experience for anyone.

“We have drawn a line under the incident and only wish to look forward. We will respect the outcomes of the hearing, allowing our national teams and rugby operations to plan with clarity for the coming months.”

World Rugby responded with a statement of their own, hopefully closing the matter once and for all.

“World Rugby welcomes the public apology from SA Rugby and Rassie Erasmus to the match officials involved in the first test between South Africa and the British and Irish Lions this year and the matter is closed,” it read.

Yet Erasmus also took to social media on Thursday with a couple of African language tweets, one about his ban and one directed at Australia coach Dave Rennie, who may also be facing a World Rugby disciplinary hearing for comments he made about referees in the wake of his side’s defeat to Wales last week.

In his first tweet on Thursday, Erasmus posted a video of him seemingly taking a long sip of a beer with a caption in Xhosa, one of South African official languages, translating to: “Eish this ban is getting to my head, it’s hard but it’s gonna be alright!”

Later on, Erasmus made another tweeted again this time a recording of two shots and this time with the tweet in Tsonga translating to “Coach Rennie, this one (drink) is very cold and it’s waiting for you.”

Hopefully, the matter really is closed…