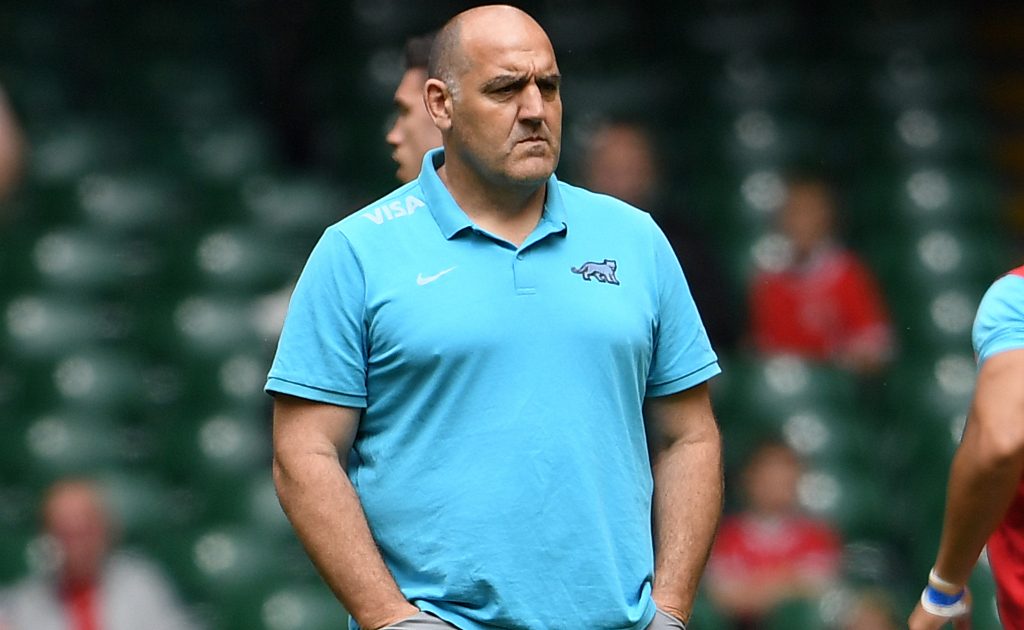 Argentina head coach Mario Ledesma didn’t want to delve too deeply into the disciplinary breach of six of their players but admitted they were very much in the wrong.

Los Pumas were forced into changes after flanker Pablo Matera and Santiago Medrano were amongst a group of players that were left stranded in New South Wales following an unauthorised trip.

The rules state that people travelling from Queensland to a Covid-19 hotspot must have permission or they will face quarantine.

As a result, Ledesma has been left without Matera and Medrano, as well as squad players Sebastian Cancelliere, Joaquin Diaz Bonilla, Felipe Ezcurra and Santiago Socino.

Dealt with after the Rugby Championship

“We will talk about that when the tournament is finished. Now it’s time for rugby,” he said.

“The rules were clear for everybody. It was a day off, they made that decision and the situation is what it is.”

It could have caused significant problems for Ledesma and his squad, but the head coach insists that it has not proven too disruptive in the build-up to their Rugby Championship clash with Australia.

“What I can tell you is that we put our minds into the solution, not the problem,” he said.

“We started thinking ‘who’s going to replace this player or that player? How are we going to prepare the boys to have the best game that they can and close the Rugby Championship like they deserve?’

“Our mind was put immediately into the focus on rugby and to prepare as best as possible.”

Captain Julian Montoya is also adamant that the players’ focus is on the upcoming match and finishing the tournament on a positive note.

“We are training so hard in this Rugby Championship for so long, so I think we deserve to have the game that we want to have.”