Home Uncategorized Pulver to step down as ARU boss 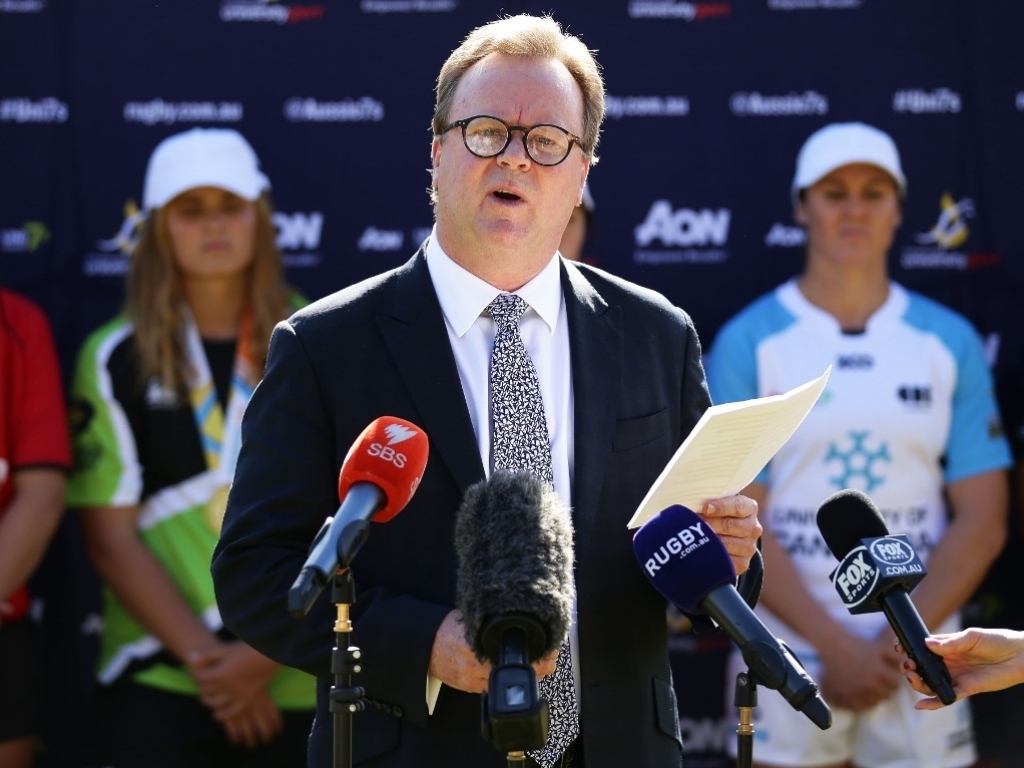 Australian Rugby Union chief executive Bill Pulver says he will step down from his position as soon as the governing body has a replacement, after announcing the ARU's decision to cut the Western Force.

It had been long believed Pulver's tenure would end once the messy Super Rugby decision finally came to some kind of conclusion and he confirmed that on Friday, addressing media after the announcement.

Pulver's five-year term was set to end in February, but he admitted as early as April he would not be seeking a long-term re-appointment and as the uncertainty dragged on in the protracted Super Rugby saga, that February deadline began to look optimistic.

"I would describe this year a as a pretty tough year for rugby," he told the Australian Rugby Union's official website.

We're dealing with the process of cutting a Super Rugby team and that's been a harrowing process.

"It's a good time for renewal and I think we need a fresh set of eyes.

"The next generation is going to need a new head and it's a good time for that."