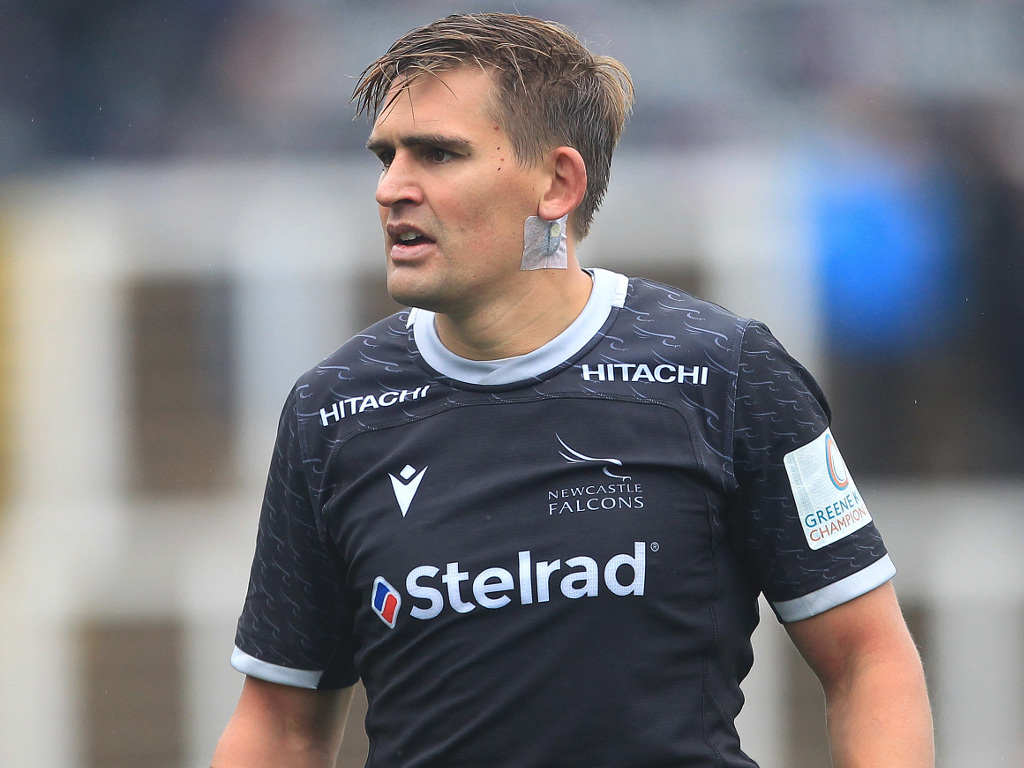 Newcastle Falcons’ promotion to the Premiership has been confirmed after the Rugby Football Union council agreed to conclude the Championship season.

The north-east side led the league by 18 points from Ealing Trailfinders when many of the game’s competitions were forced to stop due to the coronavirus outbreak.

Saracens have already accepted relegation from the Premiership due to breaches of the salary cap regulations.

The RFU said that the final standings for the 2019/20 Championship and also the men’s and women’s community game would be calculated on a best playing record formula.

The organisation’s president, Peter Wheeler, said: “We believe that the decisions made provide fair and balanced outcomes for the game and maintain the integrity of the competitions.

“We have listened to recommendations from the heart of the game and the approach has been ratified by the RFU Council.

“This has been a difficult decision to make in the most unprecedented of circumstances. There is no single solution that will suit every club, but the approach taken is one that we believe best reflects the nature of league rugby in England.

“With 80 per cent of the season complete for the community game, we believe our approach is fair and the right one for our leagues. We have clubs that are clear league leaders and those who have said they would benefit from relegation to play more meaningful rugby.”

The RFU said the final tables will be published by 6pm on Friday.