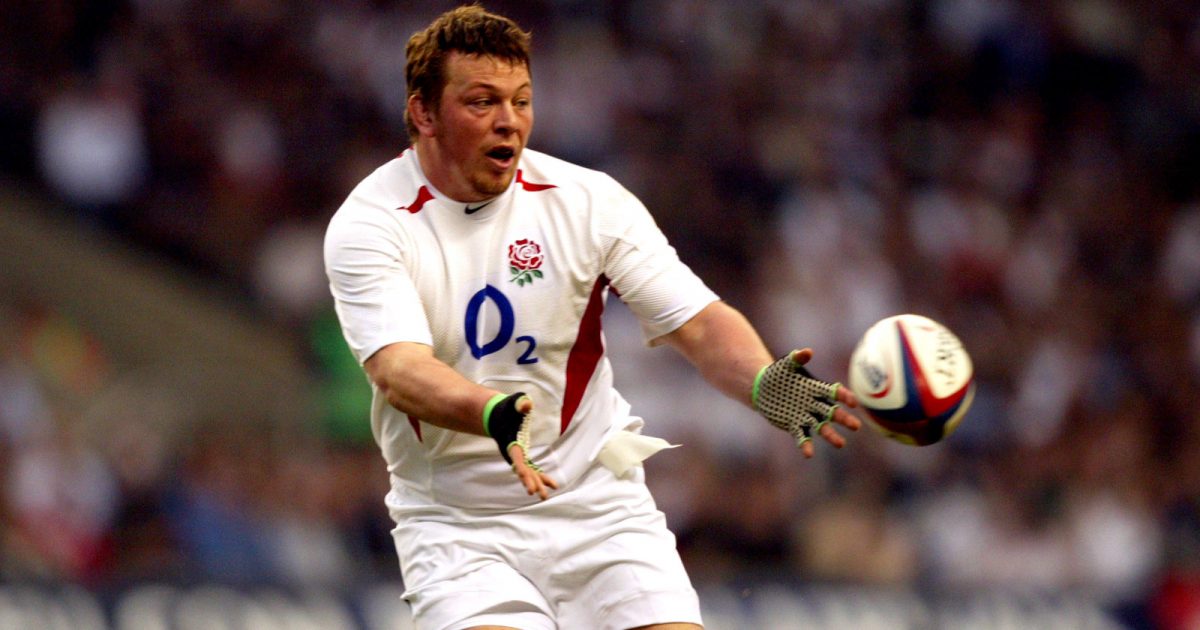 Progressive Rugby has finalised a comprehensive list of “player welfare critical requirements” that will be submitted to World Rugby.

The non-profit group is aimed at striving for better protection for players and is not involved with court proceedings that Rylands Law is handling.

Ryland is representing a significant number of both professional and semi-professional players who have suffered from early-onset dementia and neurological concerns against the sports’ main governing bodies, including World Rugby, the Welsh Rugby Union and the Rugby Football Union.

Former Wales captain Ryan Jones and World Cup-winning Englishman Steve Thompson are some of the players involved with the case.

The basis of legal action claims that rugby’s governing bodies did not take enough reasonable action to protect players from head injuries.

A statement from Progressive Rugby believes that the matter needs to be acted on urgently in order to ensure the sport’s reputation becomes irreversibly damaged.

“While not involved in the litigation, we are deeply saddened to see the large number of players taking legal action as a result of neurological issues they believe are related to their time playing the game,” a Progressive Rugby statement wrote.

“Progressive Rugby are in the process of finalising a comprehensive list of player welfare critical requirements which will be submitted to World Rugby.

“We believe delay is no longer an option and that radical action must be taken as a matter of urgency to ensure rugby union’s reputation isn’t damaged beyond repair.”

Various allegations were brought forward, including not informing the players of the potential for permanent effects on the brain, evaluating how much contact there is in training and failing to provide expert medical advice regarding the risks of brain damage.

Rylands represents over 185 rugby players between the age of 30 and 50. The law firm believes the case is not only about compensation but for the governing bodies to prevent the same from happening to current players.

“This claim isn’t just about financial compensation; it is also about making the game safer and ensuring current and former players get tested so that if they are suffering a brain injury, they can get the clinical help they need,” a Rylands statement wrote.

“The players we represent love the game. We aim to challenge the current perceptions of the governing bodies, to reach a point where they accept the connection between repetitive blows to the head and permanent neurological injury and to take steps to protect players and support those who are injured.”