Home News ‘PRO14 to be curtailed if it resumes’ – Scottish Rugby 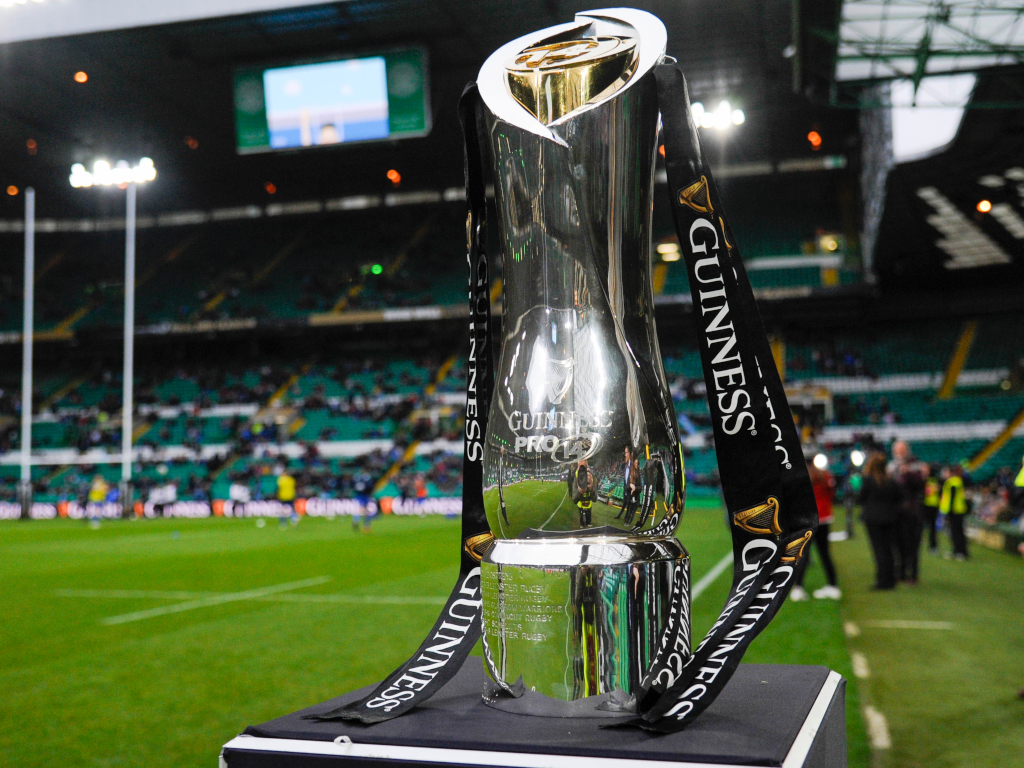 Scottish Rugby have revealed that the 2019/20 PRO14 season could still be restarted but the campaign will definitely be curtailed.

The governing body’s chief operating officer Dominic McKay, who is a PRO14 board member, stressed any resumption would be dependent on getting approval from governments, not an insignificant obstacle given the tournament takes place in Scotland, Wales, Northern Ireland, Republic of Ireland, Italy and South Africa.

McKay said: “We are still looking at scenarios that might see some way of potentially finishing the PRO14 season if restrictions allow later in the back end of the summer/beginning of autumn. And that will definitely be a curtailed end to the PRO14 season.

“We are still looking at scenarios, the PRO14 executive are going to come back to us with an update on what might be possible.

“But that is entirely dependent on the various restrictions in the different territories.”

The rugby calendar is up in the air with summer tours almost certain to be cancelled and doubts over the November Test series, while the Six Nations and European club competitions are also unfinished.

McKay said: “On the Six Nations, of course we are looking to find ways to reschedules those games.

“We are looking at doing that later in the year if it’s possible, around October/November time.

“But it’s not an easy solve of course because we have got two rounds effectively of the Six Nations and some under-20s games as well.

“I guess it will be a very challenging conversation but no-one actually has the ability to make decisions on this, entirely understandably, because we need to take guidance from our respective governments.”

"If the autumn internationals go ahead in November, which are key for us, we will still lose £32million in revenue."

McKay added: “I guess everyone’s looking at different ways of when rugby can restart, and doing it in a way that gets the competitions fired up.

“Everyone is recognising the November series includes teams from the southern hemisphere, it just may not be practical for those teams to travel, so there’s clearly uncertainty around that.

“We’ve been looking at a number of different scenarios in respect of those autumn Test windows.

“Until such time as we’re told otherwise, we expect to have New Zealand, Argentina and Japan in November. But it would be wrong of us not to give consideration to other options, and that’s what we’re doing just now. It’s all talk as it often is in rugby, but as yet we’re not near any firm solutions.

“The priority is around working with the government and trying to do what is as appropriate as possible.

“At the moment, we’re not looking too far ahead, we’re looking at when can we get our players training? When can we give advice to local rugby clubs about it being safe for them to resume training?

“So, I guess, domestically every organisation and every governing body is working with their government to do what is appropriate to them. No one can look too far into the future at the moment.”