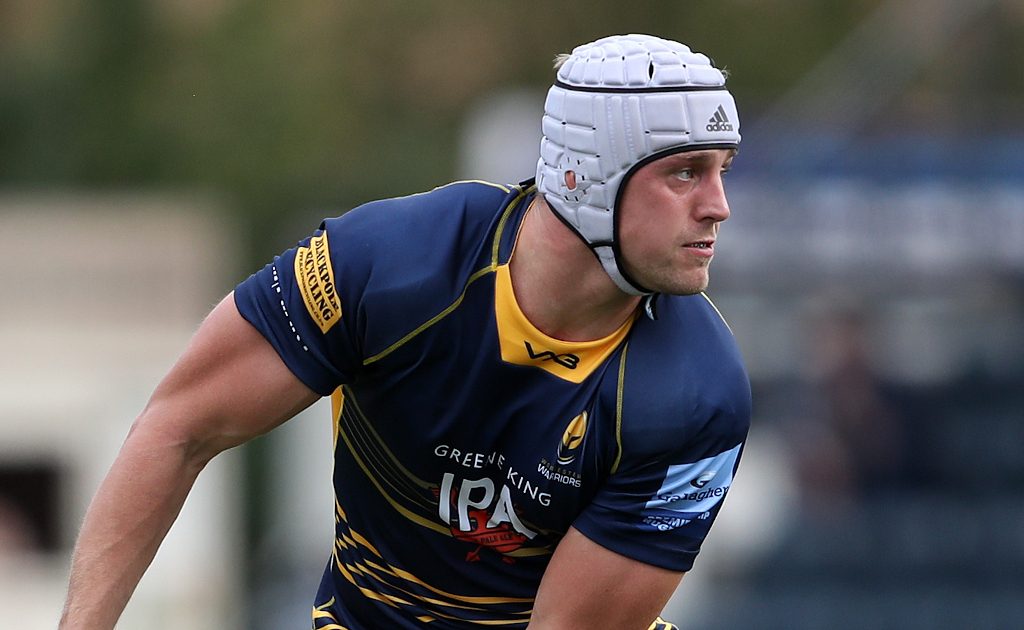 Edinburgh have bolstered the club’s second-row stocks with the signing of towering second-row Pierce Phillips, who joins from Agen.

Phillips, 28 – who stands at 2.03m and weighs 119kg – will arrive from the Top 14 side this summer – with experience of both the Premiership and Championship in tow.

Coming through the ranks the Englishman had spells at Darlington Mowden Park and the Yorkshire Carnegie Academy before joining Jersey Reds in 2014.

He went on to captain the side in the 2016/17 season before securing a two-year term with Worcester Warriors, making 37 appearances before moving to France in 2019.

Phillips said: “I’ve been really excited to get on board with the team from the moment I first heard there might be an opportunity at Edinburgh for me.

“I know one or two guys that have been involved at the club and they’ve only ever spoken glowingly about it. I can’t wait to get started and get my teeth into it.”

Phillips got a close look at his new club last season when Agen faced Edinburgh in the pool stages of the 2019/20 European Challenge Cup.

He started both matches in which Edinburgh were home and away victors, with the capital club making a lasting impression on the new recruit.

He added: “I was quite impressed at the time with how they were organised.

“It’s a team that’s well coached and has a lot of talented players to go alongside that, so I’ve a good feeling it’ll be a great place for me to improve myself and be a part of a group trying to achieve good things.

✍️ Lock Pierce Phillips will join the club from @agen_rugby this summer.

“I’ve looked at how the team’s progressing and learned about the plan for the club going forward, so the opportunity to be part of that, and potentially add to it, is very exciting.

“Everyone’s always looking for a new challenge and way to progress themselves personally. I’m looking forward to doing that at Edinburgh.”

Edinburgh head coach Richard Cockerill said: “We’re really pleased to sign Pierce. He’s a quality, experienced player with an excellent physical profile for the position, as well as being a really good fit for our squad as someone who’ll be available to us all season long.

“We’ve good strength and depth in the second-row, with several Scotland internationalists and those with credible Scotland ambitions.

“Having the right balance is essential if you’re to have genuine play-off ambitions in domestic and European Cup competitions. Hopefully he’ll help us achieve that in the seasons to come.”