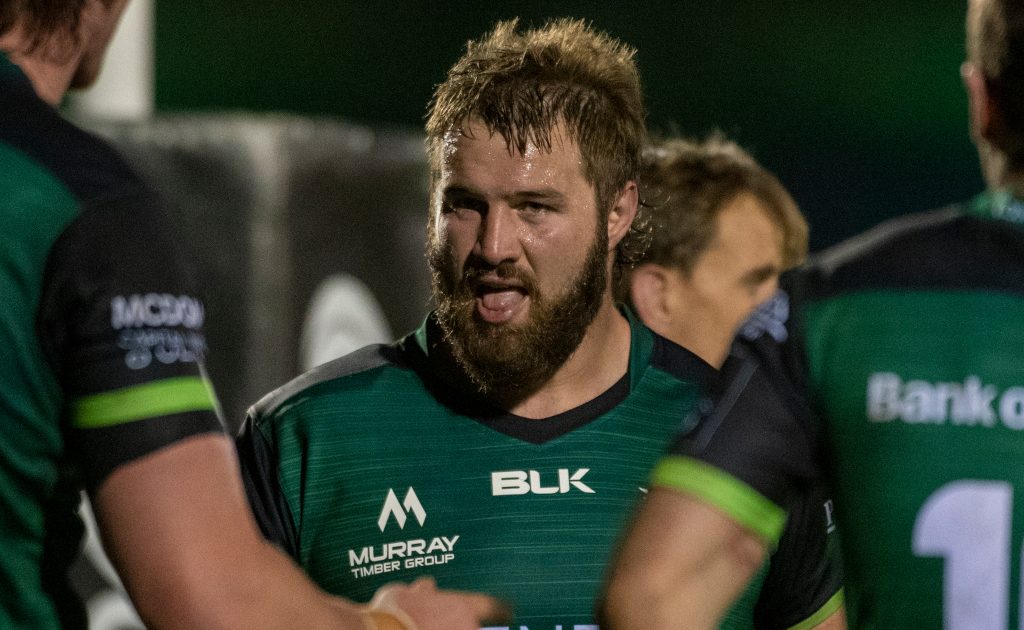 Connacht have confirmed the players that will depart the PRO14 club at the end of the season as they look to freshen up ahead of 2021/22.

As previously announced, Quinn Roux has moved on after seven years at Connacht, Stephen Fitzgerald has opted to retire from rugby due to injury, and Academy centre Sean O’Brien has joined Exeter Chiefs.

Head coach Andy Friend has thanked all the players for their commitment during their respective contracts.

“There will always be comings and goings in professional rugby,” he told Connacht’s website.

“I’d like to wish all the players every success in the future, whether they are looking to further their playing careers or go down a new path. They have made a lot of sacrifices, particularly in the last year while we as a group dealt with the pandemic, so I thank them for that also. They will always be welcome back to The Sportsground.”

Connacht revealed they are continuing to shape their squad for next season and further announcements will be made in due course.