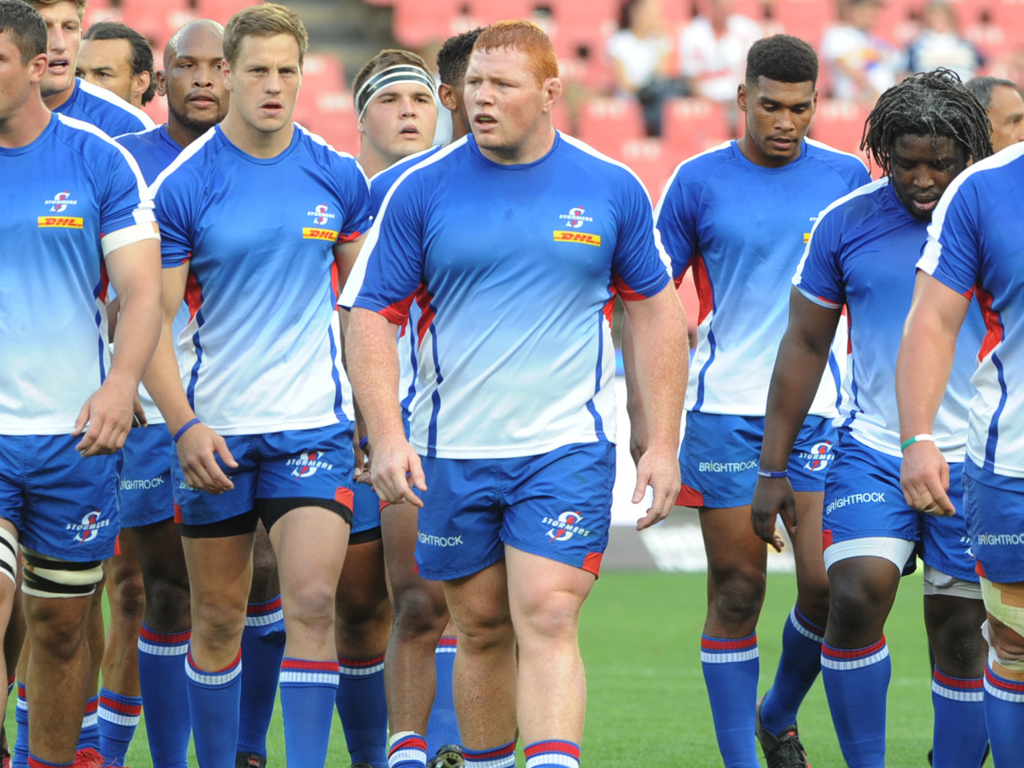 The South African arm of the PRO14 Rainbow Cup will begin next weekend after a new fixture list was published by organisers on Friday.

The tournament was split in two earlier this week after logistical hurdles caused by the coronavirus pandemic prevented the four South African franchises from travelling to Europe to play.

As a result, the existing 12 PRO14 sides will continue with their scheduled fixtures against each other, while the South African teams will play among themselves.

This weekend’s South African fixtures were postponed as part of the shake-up, but a new programme has now been released with the Stormers to host the Sharks on May 1 before the Bulls welcome the Lions later that day.

The opening three rounds will take place on consecutive Saturdays, with full details of rounds four to six still to be confirmed.